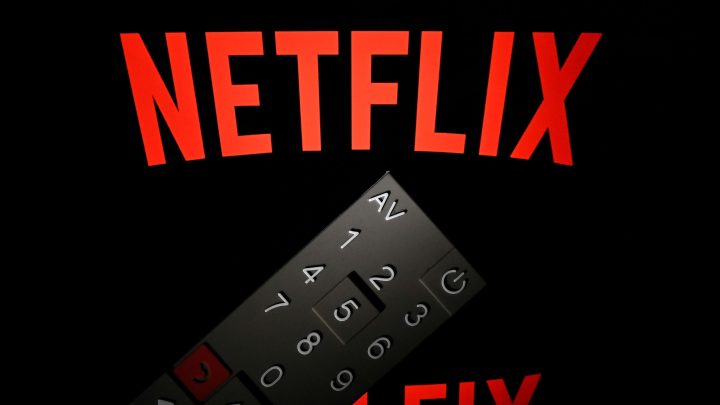 Netflix has been at the top of the streaming video market for years, but things may be changing for the company. Last month, it reported its first U.S. subscriber loss in eight years. And now competing streaming services from giants like Disney and Apple are coming.

Kai Ryssdal spoke with Natalie Jarvey, digital media editor at the Hollywood Reporter, about the future of the company. Part of the challenge for Netflix in competing with these new platforms, she said, is that Netflix has to create more successful content … without overspending.

“They’ve released ‘Stranger Things,'” she said, “but people can binge it in a weekend. Now it doesn’t come back for another year, year and a half. So they’ve got to constantly be coming up with the next show that’s gonna get people hooked. That’s a hard business to stay in.”