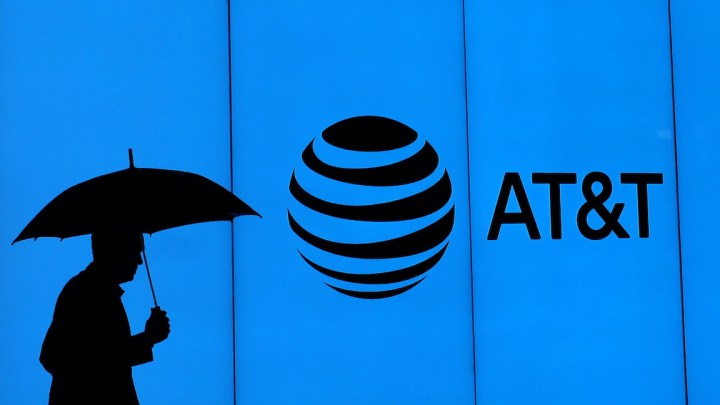 COPY
Will the combined group be able to persuade consumers to sign up for yet another streaming service? Ronald Martinez/Getty Images

Will the combined group be able to persuade consumers to sign up for yet another streaming service? Ronald Martinez/Getty Images
Listen Now

There was big news in the media world Monday. Telecom giant AT&T and media company Discovery announced they’re forming a new company made up of the two companies’ entertainment, news and sports content. The spinoff will put HBO, CNN and TBS under the same roof as the Discovery Channel, HGTV and the Food Network. Here’s more on what’s driving the deal.

AT&T has a lot going on.

In addition to its media business, the company’s in the middle of rolling out a nationwide 5G wireless network and fiber broadband internet. It’s also competing for wireless phone service subscribers.

“Each of those is an expensive proposition. So for AT&T, they just didn’t have the money to fight three wars at once,” said Craig Moffett, founder of the research outfit MoffettNathanson.

Meanwhile, he said, Discovery is trying to boost its programming with a new streaming service called Discovery Plus, “but I think it’s pretty clear that’s not large enough on its own to be fully competitive with Disney and Netflix going forward.”

Disney and Netflix are pouring billions of dollars into new content this year to lure streaming subscribers.

Jeffrey Cole, who directs the Center for the Digital Future at the University of Southern California, said if AT&T and Discovery want to be competitive, “the only answer is to put billions into content. And I think you need a massive economic engine to do that.”

Which the merged company would have, said analyst Jim Nail with Forrester Research.

In combining AT&T offerings like HBO and CNN with Discovery content like HGTV and the Food Network, “there’s kinda something for everybody,” he said. “So that may be a good justification for households to spend whatever the price for that.”

Nail said marketing the company and convincing users to sign up for yet another streaming service will be big challenges.