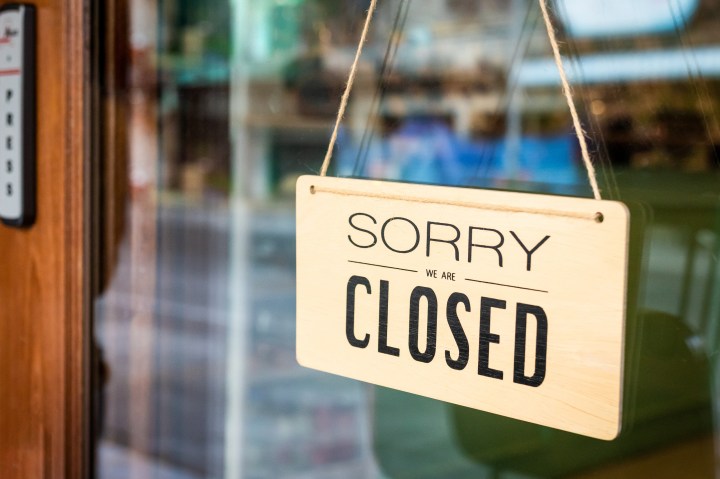 The Labor Department’s March jobs report reveals that the U.S. unemployment rate rose to 4.4% and the economy lost 701,000 jobs, breaking a more than 9-year streak of job gains.

Here’s a look at how employment has changed since the start of the Great Recession:

In the prior 12 months, non-farm employment growth had averaged 196,000 per month, according to the report.

While the monthly jobs report is typically a good indication of how the economy is doing, these latest numbers don’t even capture the full scope of the economic damage caused by the COVID-19 pandemic. That’s because these latest figures are based on surveys of employers and households that were conducted March 7–14.

In a more up-to-date snapshot, the Labor Department reported yesterday that a record 6.6 million Americans filed for unemployment claims last week. (Before the spread of COVID-19, the highest number on record had been 695,000 during a week in 1982).