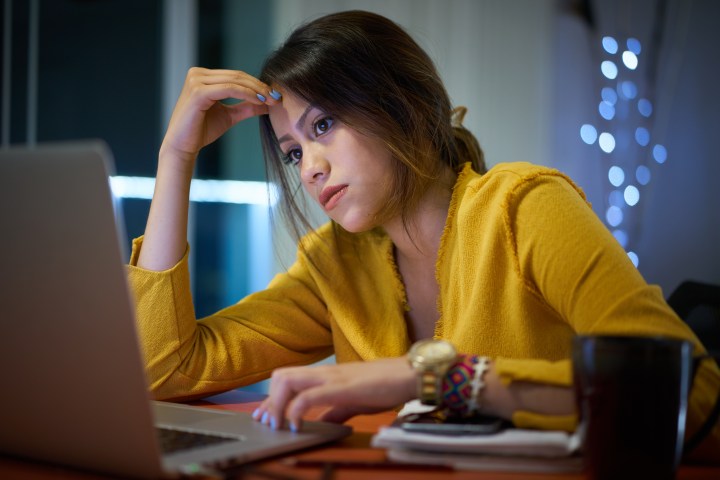 Nearly 10 million Americans have filed unemployment claims over the past couple of weeks. diego_cervo/Getty Images
COVID-19

Nearly 10 million Americans have filed unemployment claims over the past couple of weeks. diego_cervo/Getty Images

More than 6.6 million Americans filed unemployment claims in the past week, the largest number on record.

About 3.3 million people filed claims for the week ending March 21, which means in total, about 10 million people have filed for unemployment claims over the past two weeks. Over the past five years, claims had averaged about 250,000 a week.

The largest number on record prior to the week of March 21 was during a week in October 1982, when about 695,000 people filed for unemployment.

With the COVID-19 crisis causing businesses to shutter and workers to be laid off, President Donald Trump has signed into law a $2 trillion economic relief package that will include direct checks and expanded unemployment benefits for Americans.

California was the state with the highest overall number of unemployment claims last week, at more than 878,000.

On March 19, California Gov. Gavin Newsom ordered all 40 million California residents to stay at home, in one of the country’s strictest lockdown measures. At the end of that week (the week ending March 21), California had nearly 130,000 layoffs in the service industry, according to the Labor Department.

New York also reported high numbers, with the number of unemployment claims at roughly 366,000. The state is the U.S. epicenter of COVID-19 and has about 84,000 cases.

Several Southern states topped the list of states with the highest percentage increase.

“Some states have been more aggressive than others imposing restrictions … which means the economic impacts will be uneven in their timing across the country,” wrote Mark Hamrick, senior economic analyst for Bankrate, in an emailed statement.

On Wednesday, Georgia Gov. Brian Kemp said he would sign a shelter-in-place order, a decision that he says comes after he received “game-changing” information from the Centers for Disease and Control and Prevention. The research shows that Georgia will reach peak hospital capacity in about three weeks, according to Kemp. 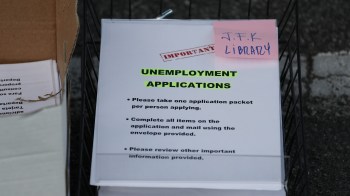