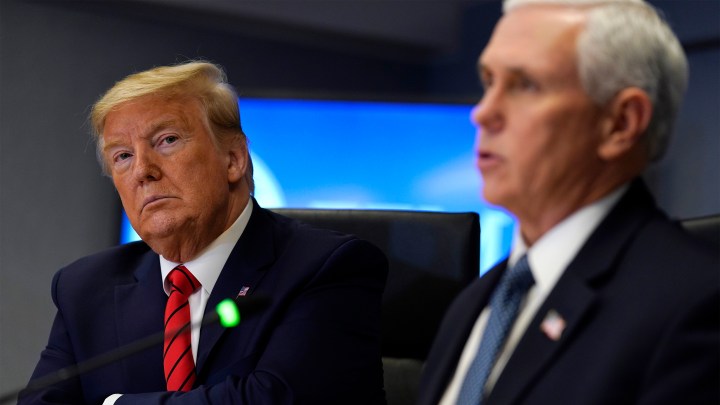 In the next round of economic rescue measures for COVID-19, the White House has requested $50 billion to help U.S. airlines stay alive, and another $150 billion for other distressed industries.

The government could take an equity stake in companies that get bailout money. That’s what happened during the financial crisis a decade ago. President Donald Trump and White House economic advisor Larry Kudlow have both expressed support for the idea in recent days.

Such a plan would give big publicly-traded companies billions to keep the lights on, and keep workers on the payroll. In exchange, the government would get stock ownership.

The bank and automaker bailouts in the financial crisis worked the same way. As the economy recovers, the government sells off its stock.

“The financial rescue bailout doesn’t end up costing the U.S. taxpayer any money,” said Austan Goolsbee, who chaired President Barack Obama’s Council of Economic Advisers. He said taking equity could give the government leverage over how bailout money is used, like for example “imposing employment agreements that they can’t take the money, fire all the workers,” Goolsbee said. Or use it to pay big dividends to shareholders.

“I don’t think most large businesses are cash-constrained,” he said, adding that government loans for companies most at risk would be the better way to go.