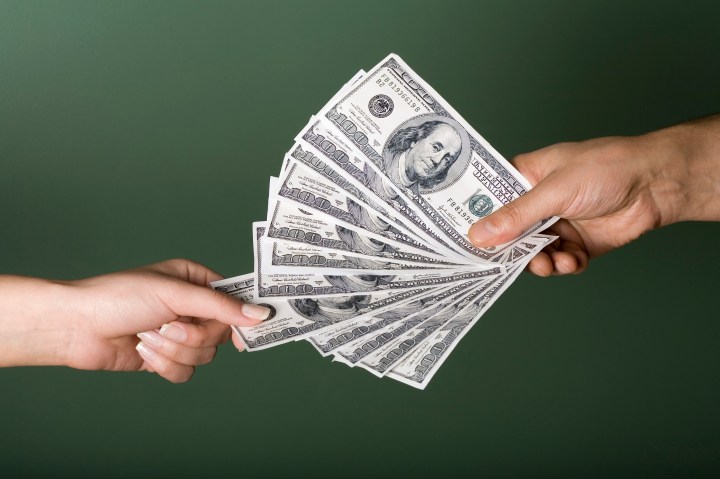 Update: President Trump has signed a $2 trillion economic stimulus package that would give Americans $1,200 direct checks, and $500 to children. Click here to read the latest updates on the direct checks, and here for more information on the new tax deadline.

Americans may receive direct checks from the government over the next two weeks and will have an extra 90 days to pay their taxes, Treasury Secretary Steven Mnuchin announced at a Tuesday press conference.

“Americans need cash now,” Mnuchin said. While he did not specify a figure, $1,000 is one possibility — a day prior, Republican Sen. Mitt Romney had proposed giving each American that amount.

The concept of the government giving Americans a set amount of money, or a universal basic income, has gained traction in Silicon Valley and was the cornerstone of Democratic candidate Andrew Yang’s presidential campaign.

There will also likely be an income cap on who would get government assistance.

As businesses shut down and employees are laid off amid the COVID-19 crisis, the Trump administration has proposed a $1 trillion package of measures designed to help people’s finances and the economy.

Along with the direct checks, Americans will also get a three-month tax extension.

If you defer payments on your income taxes for up to 90 days after the April 15 filing deadline, any interest or penalties will be waived. The new deadline will apply to up to $1 million in payments for individuals and up to $10 million for corporations.

However, Mnuchin suggested that Americans should stick to the original deadline.

Last year, of the tax returns processed, more than 73% of Americans received refunds, with the average amount totaling $2,725.

Mnuchin added that the $1 million tax limit was selected to take into account small and “pass-through” businesses. Many small companies organize as pass-throughs, which are companies that pay taxes based on their owner’s personal income, rather than the corporate tax rate.

Mnuchin also said that the deferrals would inject $300 billion into the economy. 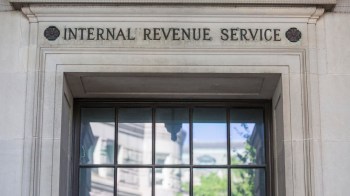