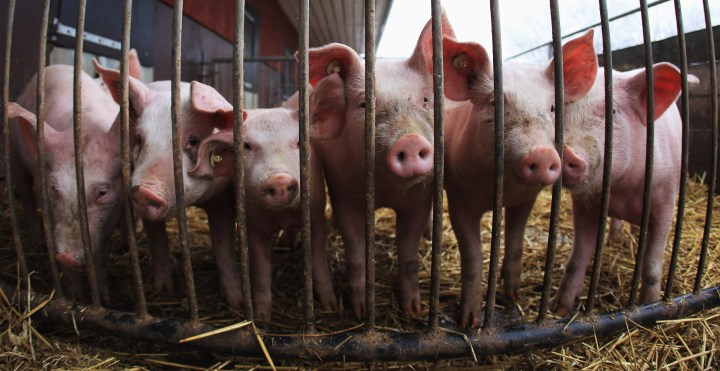 The Senate Finance Committee voted in favor of the United States-Mexico-Canada Agreement Tuesday, moving it one step closer to the Senate floor. In addition to the USMCA, a phase one trade deal with China is set to be signed next week.

After a tumultuous few months of trade news, Duncan doesn’t feel things are back to normal just yet.

“When the ink is dry on the paper, then I’ll be a true believer,” he said. “Until that time, I’m reserving a little bit of emotion.”

Duncan hopes that in 2020, Illinois farms will make more money from sales instead of government payments through the Market Facilitation Program. 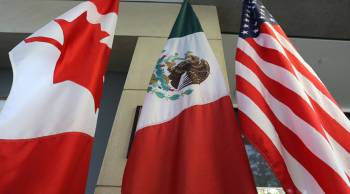 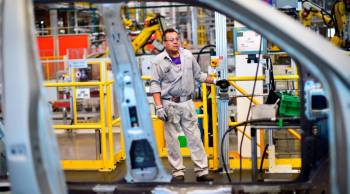