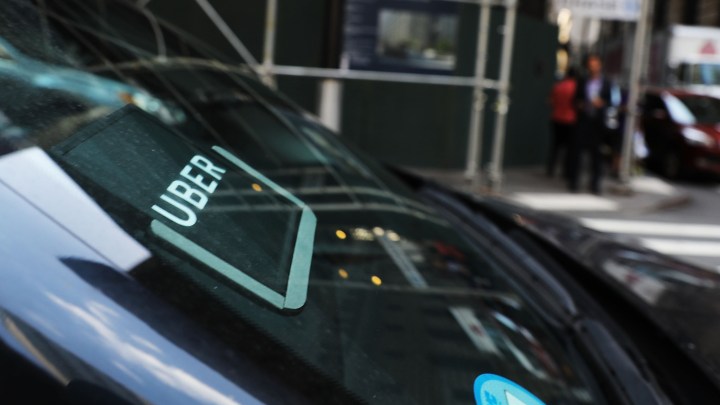 Uber’s market share unlikely to be hurt by safety report

Uber’s market share unlikely to be hurt by safety report

Uber released a comprehensive safety report Thursday detailing how, of about 1.3 billion rides in the U.S. last year, there were 3,045 sexual assaults, nine murders and 58 people killed in car crashes.

The company controls roughly 70% of the U.S. rideshare market and, while its contents are difficult, this new report is unlikely to change that, said Alexandrea Ravenelle, author of a book about the sharing economy, “Hustle and Gig.”

“Uber has just started to dominate the market in such a way that now we talk about ‘Ubering’ as opposed to taking a cab,” Ravenelle said. “We’ll still see people using it in very large numbers.”

While the data highlights the problem of sexual assault on the platform, James Hodgson, a mobility analyst at ABI Research, said Uber can use that data to tell another story.

“Trying to demonstrate and put out an argument that says, ‘Look, actually, when you look at the figures, we are very safe service that you can use relative to other alternatives,’” Hodgson said.

But there isn’t a lot of data available to make that kind of comparison. Uber now has the information to say that reports of sexual assault on its platform dropped 16% in a year. With this insight, Uber can argue it is proactively making itself a safer ride hailing option, Hodgson said.

But strategists like Jason Cieslak at branding firm Siegel and Gale said these numbers are just going to fuel efforts to increase oversight of Uber.

“You’re going to start seeing businesses like Uber and other businesses in the gig economy start being held to a higher standard,” Cieslak said.

Sure enough, the chair of the House Transportation Committee today praised Uber for releasing the data, but also called on the company to do more to improve safety on its rides. 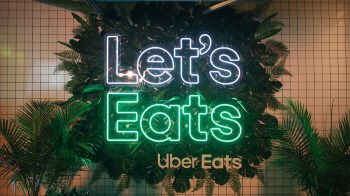