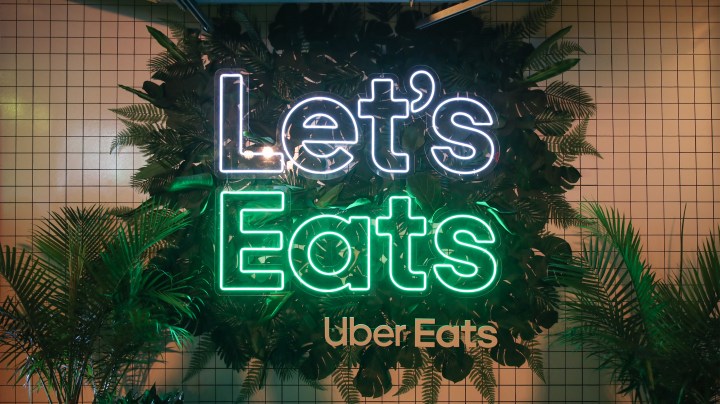 One company that’s not worried about growth is Uber. But the company is starting to consider whether it should make money. Uber says it’ll become profitable by the end of 2020, but not before losing another billion dollars, in addition to the roughly billion dollars it lost in the last quarter.

One of the biggest drains on profitability is its food delivery service, Uber Eats. It’s growing but still losing money. Despite that, Uber says it’s sticking with Eats and will double down and streamline.

About two-thirds of Uber’s losses to the end of last year came from Uber Eats, said Gene Munster, a founding partner at Loup Ventures. Munster said that focusing on Uber Eats is still a good idea for Uber.

Uber has millions of captive customers, and customers hooked on Uber for rides are a sitting target for food delivery services. Brand recognition helps, too.

“They have the luxury of having a more household name,” said Brad Gastwirth, chief technology strategist at Wedbush. “It’s already becoming a word used to travel. You’re going to ‘Uber’ somewhere, you’re not just going to go somewhere.”

Uber’s now trying to ditch anything that’s dragging on growth for both rides and food delivery.

“If they’re not number one or number two in a particular market, they’re either going to get out of it, divest it — which is what we’ve recently seen with Uber Eats in India — or they will find a way to invest in that market to reach that number one or two position,” said Mark Shmulik, a senior analyst with AB Bernstein.

Shmulik said Uber’s other big strategy to become profitable is good old-fashioned raising prices, and taking a bigger cut from rides and food deliveries. Any company has to balance growth and profits, he said, and Uber is shifting its focus to profits.