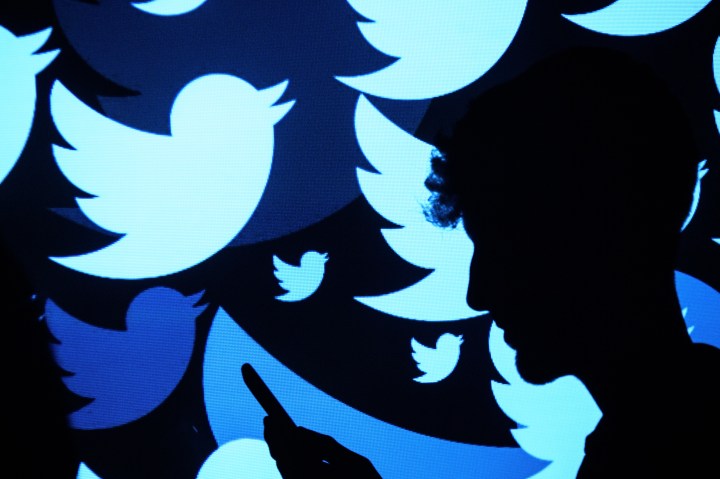 The move is designed to fight misinformation and propaganda at a time when social media companies face pressure to combat the spread of false information.

Facebook has responded to that pressure differently, with its chief executive Mark Zuckerberg defending his decision to keep political ads on the platform — including those that contain false information.

Erika Franklin Fowler, co-director of the Wesleyan Media Project, spoke with “Marketplace Morning Report” host David Brancaccio about the decision. Click the audio player above to hear their conversation.