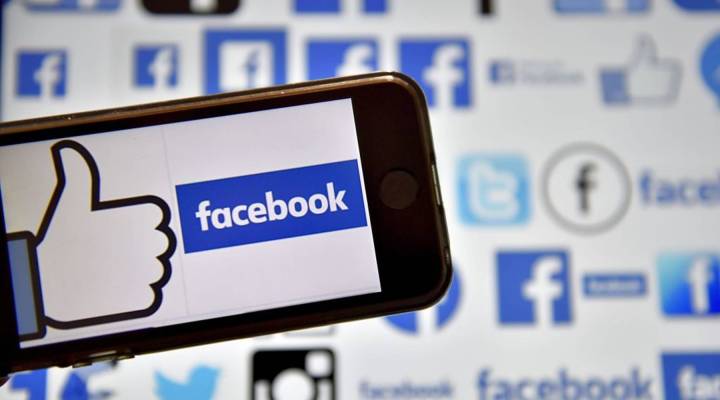 Politicians, the public, and regulators are all starting to face up to the power of social media companies. Particularly … Facebook.  That company said last week it would give Congress thousands of political ads, linked to a possible Russian propaganda campaign. Facebook will also update its ad technology to try to keep political advertising in check. But it’s looking more and more like Facebook’s days of sell first, apologize later could be coming to an end.

Marketplace Tech host Molly Wood talks about this with Yochai Benkler of the Berkman Klein Center for Internet and Society  at Harvard. Below is an edited transcript of their conversation.

Benkler:  I think the first thing we’re seeing is a bit of a normalization of Facebook and Google after a good 20 years worth of the Internet being somehow unique or special. Magazines, newspapers, broadcast TV have for a long time been fairly open, but always subject to public constraint, to some constraint on what’s the bounds of the acceptable. And I think what we’re beginning to see now is this normalization of Facebook and Google to have to line up with that.

The challenge is that the new technology is allowing for such fine-grained targeting that groups that would have been uneconomical and too fringe to be reasonable targets become economically effective to target. And then suddenly the mainstream audience looks at that and says ‘That’s wacky we can’t have that.’

Wood: Interesting. So the economic incentive is what’s really changing the playing field. It’s not so much that Facebook or Google agree with these positions, it’s that they can make incremental money over here, a little more over here, and it all adds up to a giant pot?

Benkler: It’s two things. First of all, it’s a new technological ability to define very, very narrow markets. If you are trying to look for white supremacists on even cable TV, let alone broadcast, it’s too small of a market to sustain a channel that could then be home for the advertising. That’s no longer true. So you have much more efficient targeting, which means you have much lower cost targeting for groups that can be genuinely much farther out of what most of the audience is willing to live with. That’s the new challenge.

Wood: How influential can these ads actually be? Or is there any way to tell?

Benkler: So the whole question of whether political communication really influences behavior or not is a little bit of magic. There’s a longstanding debate in political communication about whether people are or aren’t moved politically in the ads. Maybe at an individual level, yes, but at the population level, it remains a question. The reality of the matter though is that there is a massive industry of political advertising, just like there is a massive industry of marketing. You can’t on one side say it’s important enough that it’s worthwhile spending billions of dollars or millions of dollars on advertising and on the other hand say it’s not important enough to constrain it when it really goes off the rails.

Wood: And we’re talking about companies certainly in the case of Facebook with, I think you could argue, pretty unprecedented size and power. Does the responsibility here start to become a moral responsibility?

Benkler: Moral responsibilities are hard to nail down particularly for non-human entities like a company. I think the question is more public perception and public pressure and whether that public pressure is appropriate.

Wood: So in a way it becomes essentially a free market solution.

Benkler: I think it’s important not to think of this purely in market terms but to think of it in terms of social norms. Facebook has so much market power, essentially it’s a monopoly in social networks, that if it were purely about market signals, it wouldn’t really be responding. What’s critical here is that there is widespread and growing social discomfort with the idea that a player of this power would lend its platform to genuinely hateful, genuinely fringe communications, and that responsiveness to a broad social norm, a broad social sense of the responsibility of the company, rather than its focus on on a market incentive that’s really important here.

Wood: It’s weird to think of the Internet and Facebook as the Wild West but I suppose when it comes down to many of those rules, they still are.

Benkler: Look I think it’s appropriate when you have a fast-moving technology for regulation not to jump ahead. But now it’s already 2017. We’ve seen how things are moving, and we can tell that a coordinated social bot or sock puppet attack, together with advertising, is essentially the equivalent of just buying campaign ads, except perhaps even more efficient. And so if it is the functional equivalent, there is no longer any excuse to exclude it from the disclosure regulation.