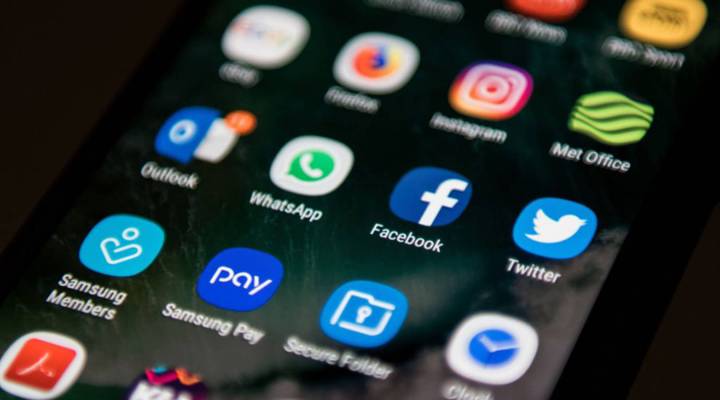 In the last few weeks, as revelations continue to churn out about Facebook’s data-sharing practices and how data analytics companies like Cambridge Analytics use targeted messaging to manipulate not just online shoppers, but voters, a lot of frogs have looked around all at once and noticed they’re in a pot of water that’s at a very healthy boil.

The pot is the data economy itself: how much the biggest companies in the world (and even many small ones) rely on increasingly personal and detailed profiles to target the advertising which funds all the “free” content we consume online.

The boiling water is the data collection that most consumers knew was happening to some extent, but had no idea how much, how often, in what detail, and how many other entities and companies were passing around their data. The degree, if you will, is what’s so surprising to us poor frogs.

In many ways, the extraordinary political events of 2016 — the vote to break up the European Union known as Brexit, the poll-defying election of Donald Trump as president, and the turnover of most of leadership of the Western world — are the result of political and social trends that were profoundly amplified, distorted and promoted on social media.

The discovery that companies like Cambridge Analytica were established specifically to engage in that promotion and manipulation — and that they accomplished their tasks by harvesting reams of data from a mostly willing Facebook (and other sources, as well) — has now created a crisis in the data economy, and a reckoning with how we got in this pot in the first place.

Over the next week, we’ll examine four big trends that have converged to create this scenario: privacy, ad technology, policy and politics. We’ll draw a line from policy decisions made back in 1996, to the always-on always-connected data generation machine enabled in the early 2000s by Internet-connected mobile devices, to 2016 and the current Facebook scandal.

Facebook touches all four trends, but it’s hardly the only player. Marketplace will look at other decisions, companies, behaviors, and the money behind the current moment.