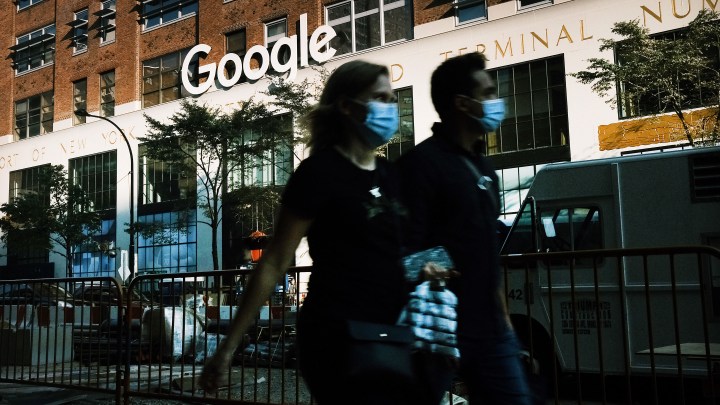 “For them, political advertising is not particularly lucrative, and unbelievably bad PR,” Nolan said.

Google limited campaigns’ ability to target voters in the presidential election out of concern that they’d be spreading misinformation.

“Everybody in politics wants to be able to use voter registration information to target voters, but controlling the use of that information and that data is what we need to be aware of,” Nolan said.

Google and Facebook want to be the platforms where people are having timely conversations, said Siva Vaidhyanathan at the University of Virginia.

“Their goal is to matter. Their ultimate goal is to be the operating system of our lives,” he said.

Vaidhyanathan said that, more than revenue, is the incentive for the companies to have political content.