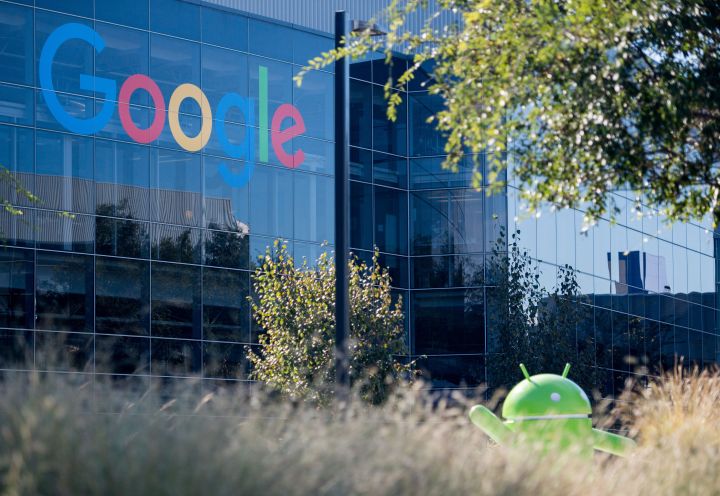 We are deep into the election season — and not just in the presidential race. Many congressional and state-level positions will be on the ballot in November as well. Political ads are everywhere.

Well, not everywhere. Under pressure about misinformation, several social media and tech companies have restricted or altogether banned political ads. This year, Google started limiting microtargeting after complaints that some political messages were getting shared with just a handful of people.

“Previously you could go into Google and target a specific group of folks,” said Julia Ager, president of digital consulting firm Sapphire Strategies. Like people who fit into a really narrow demographic category of having visited a specific website. Smaller campaigns often used that feature to avoid spending money advertising to people unlikely to vote for them.

Lucy Caldwell was the campaign manager for Joe Walsh, who briefly waged a primary challenge to President Trump, and said Google’s changes limit the ability of scrappy campaigns to target their message to, say, white Republicans between 25 and 35 years old. “[That] disproportionately affects small campaigns because there are currently still all these workarounds to getting at that audience,” Caldwell said.

Those workarounds include just blanketing more of the internet with ads or buying time on TV stations or video streaming platforms. That’s all more expensive than social media or search ads, giving the advantage to deep-pocketed candidates, especially in local races.

Other platforms, like Twitter, are blocking political ads altogether, pushing those ad dollars to other sites. Ager says that what’s happening now that Spotify has banned political ads. “You’ll see that budget and those ads flow elsewhere, for example, to places like Pandora or other digital streaming services,” she said.

At least until those platforms decide political ads are more trouble than they’re worth. That’s yet another headache for political consultants and strategists without clear federal guidelines on what kinds of digital ads are allowed or how they should be displayed.

“You’re looking at a Frankenstein web [of] rules essentially that are happening,” said Lim Consulting Services CEO Tim Lim. “And so now it’s just like, ‘Well, what’s going to be done next?’ Really everyone is just tense at this point.”

Clarification: An earlier version of this story misidentified Lucy Caldwell’s job title, the text has been updated.