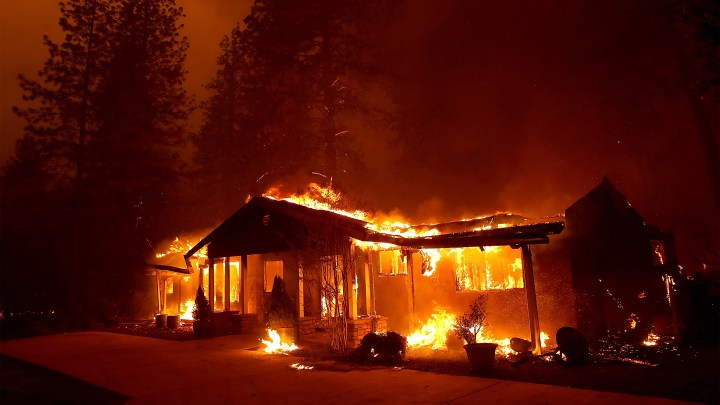 As wildfires have become more frequent and more devastating, some Californians are having a harder time finding homeowners insurance — or paying more for it. According to the California Department of Insurance, areas affected by wildfires in 2015 and 2017 saw a 10% increase in policies dropped by insurers last year. That doesn’t include the impact from last year’s Camp fire, which destroyed the town of Paradise.

“We think as bad as these numbers are, they’re only going to get worse in 2019,” said Michael Soller, the department’s deputy commissioner for communications. Homeowners who can’t find traditional insurance often end up paying more for less coverage.