Amy Scott is Marketplace’s senior correspondent covering housing and the economy and a frequent guest host of our programs. She's based in Denver.

From 2010 to 2018 Amy was Marketplace's education correspondent, covering the business of education from pre-K-12 through higher ed and its role in economic mobility. In 2015, Amy completed the documentary film OYLER, about a Cincinnati public school fighting to break the cycle of poverty in its traditionally Urban Appalachian neighborhood. The film grew out of the year-long Marketplace series “One School, One Year,” which won a 2014 Gracie Award. OYLER has screened at film festivals around the country and was broadcast on public television in 2016.

In 2012, Amy and Marketplace China correspondent Rob Schmitz won a national Edward R. Murrow award for their investigation of agencies that place Chinese students in U.S. colleges. Their work also won first prize for investigative reporting from the Education Writers Association. Other honors include a 2010 National Headliner Award and a special citation from the Education Writers Association for an investigation of recruiting abuses at the University of Phoenix, co-reported with Sharona Coutts of ProPublica. 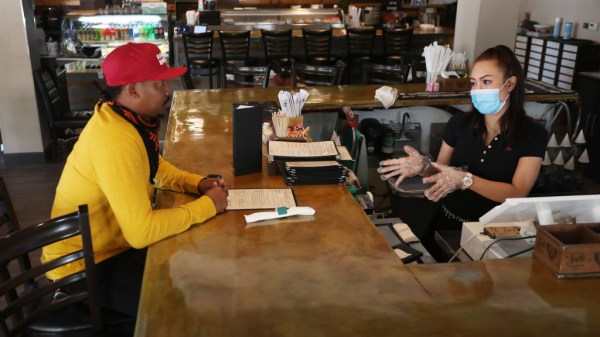 As states reopen, which rules apply to which businesses? 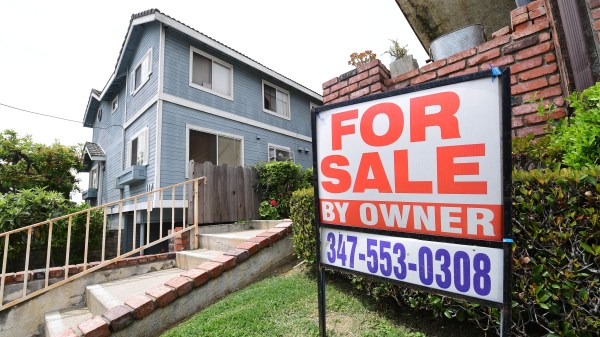 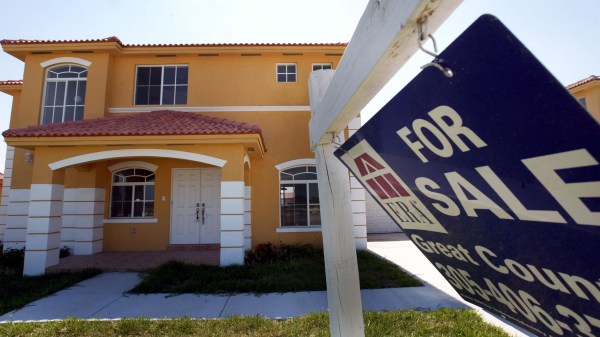 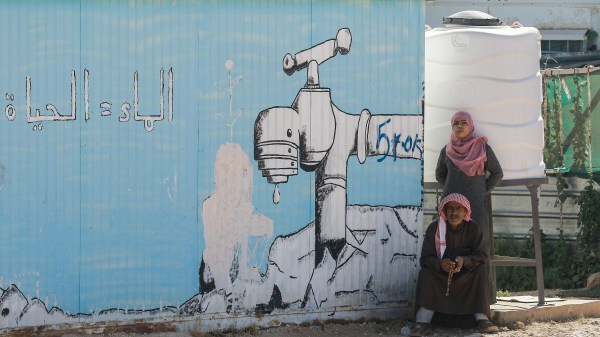 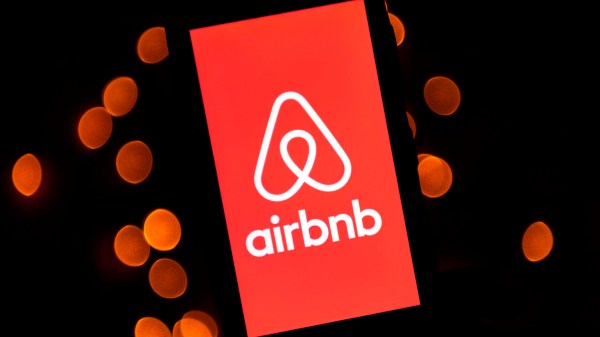 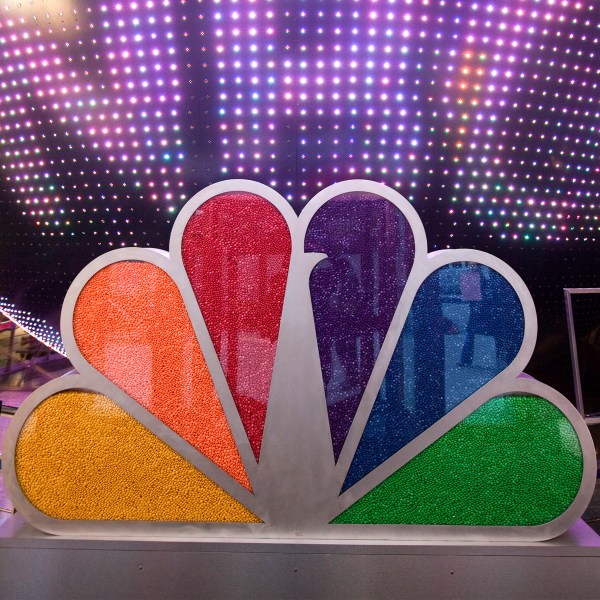 Can a free streaming service work? 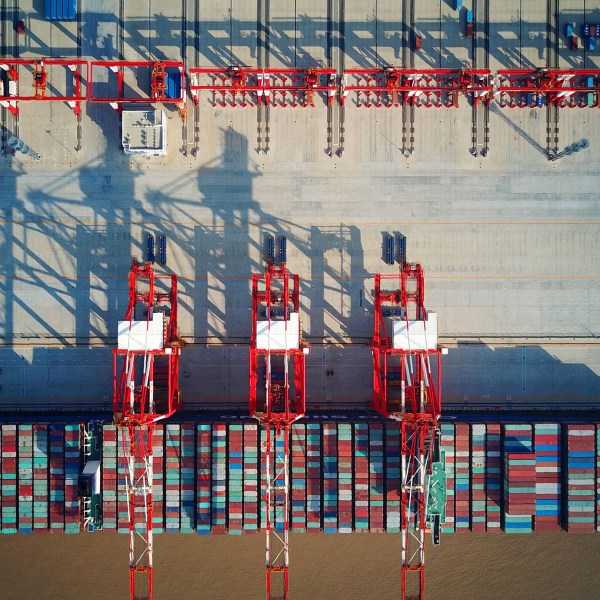 Clean shipping is coming to a port near you 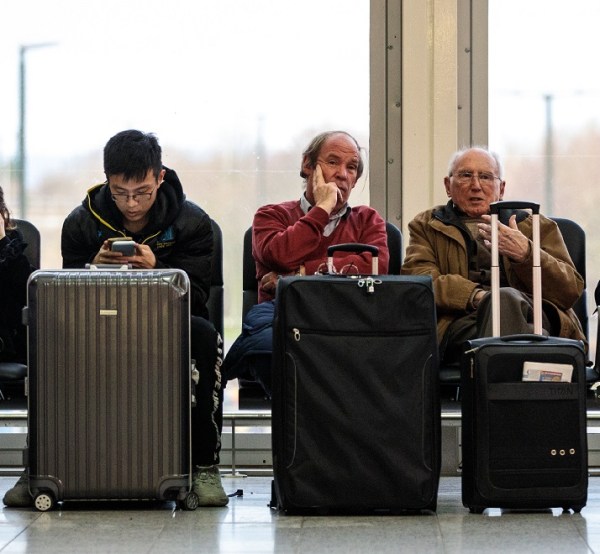 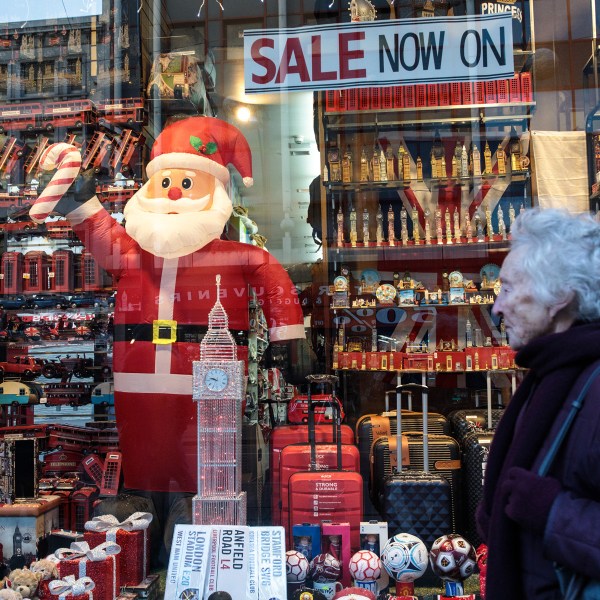 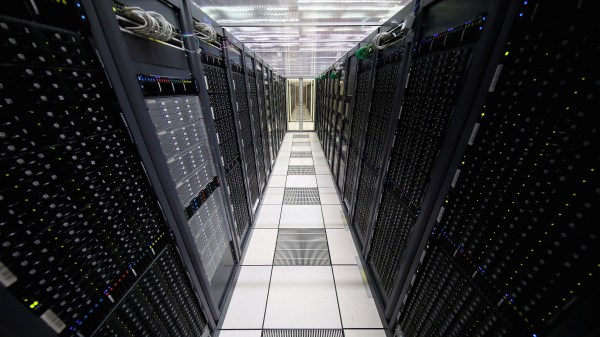 Your "cloud" data is making noise on the ground

by Amy Scott
Jul 8, 2020
Despite thousands of demolitions and rehabs, the number of empty buildings has barely budged for a decade. 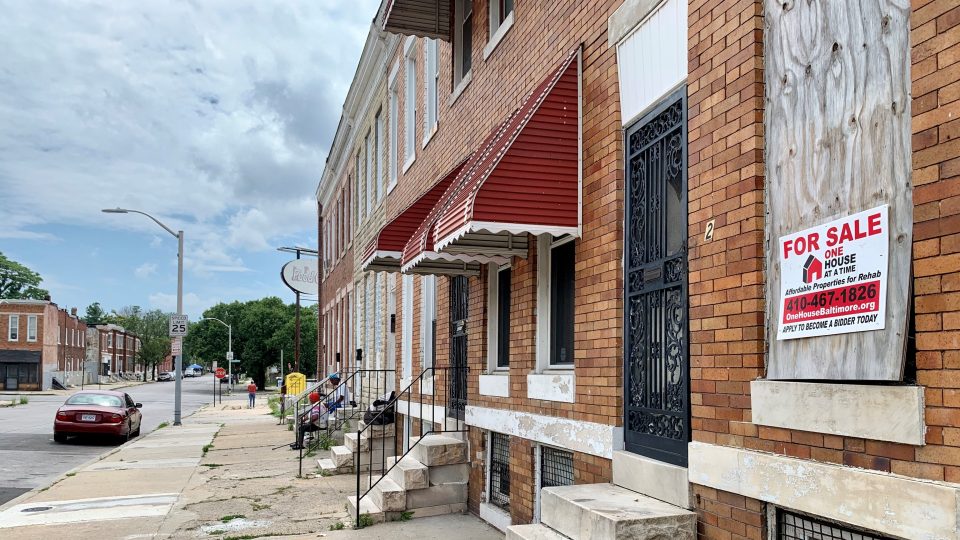 by Amy Scott
Jul 6, 2020
Housing wealth and other protections advantage owners over renters. 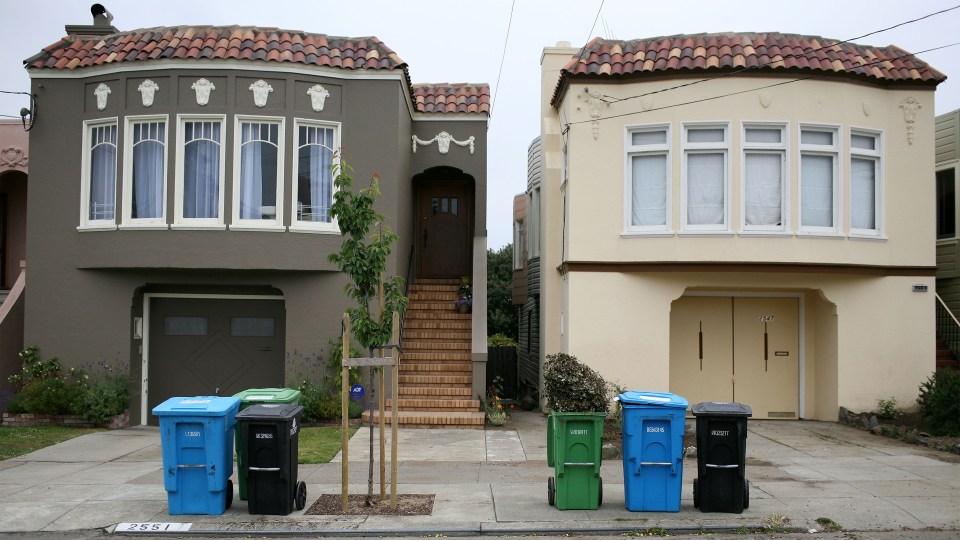 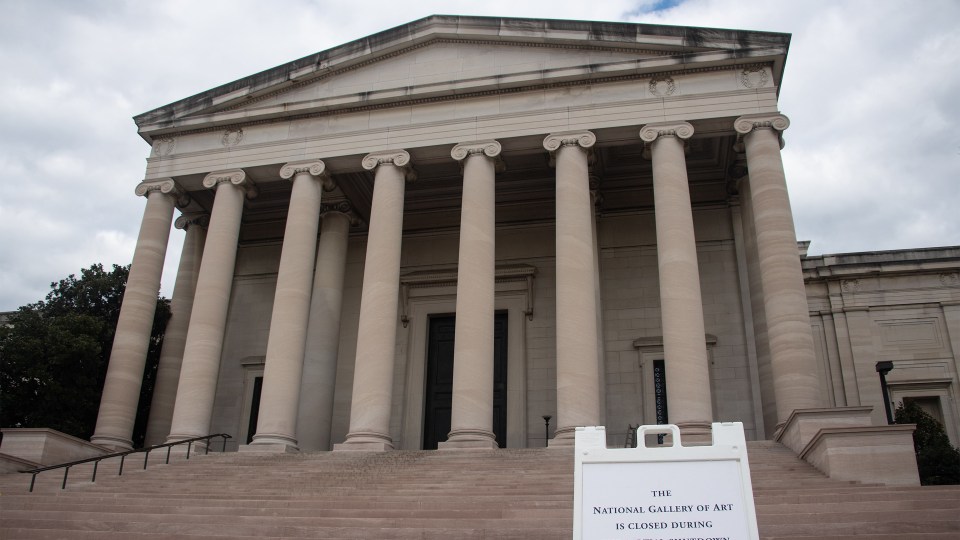 by Amy Scott
Jun 26, 2020
And that's one reason for the persistent homeownership gap. 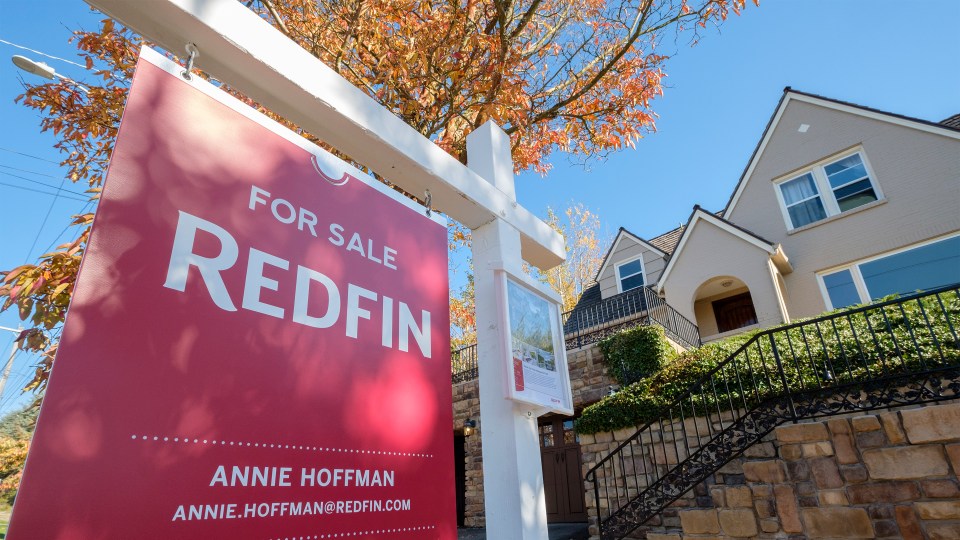 Despite economic downturn, home prices haven't come down much 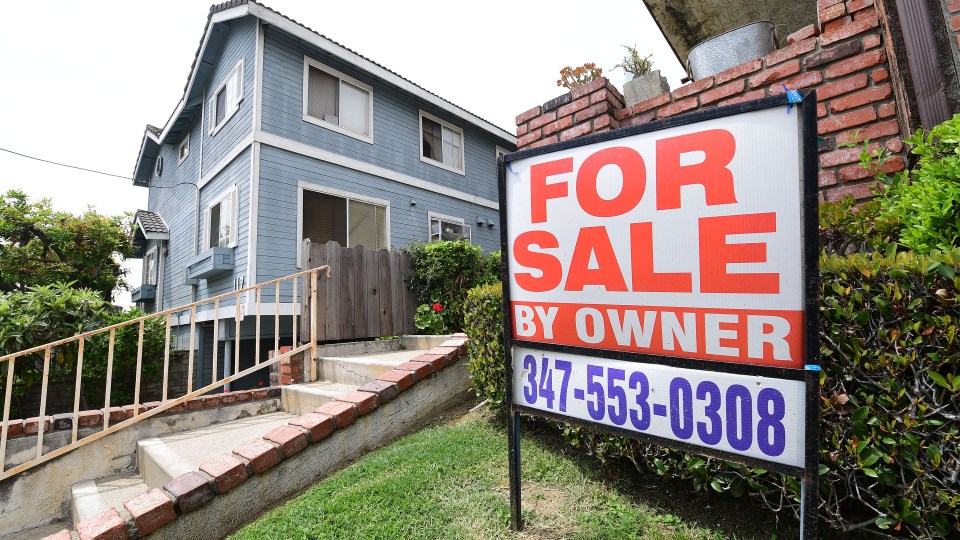 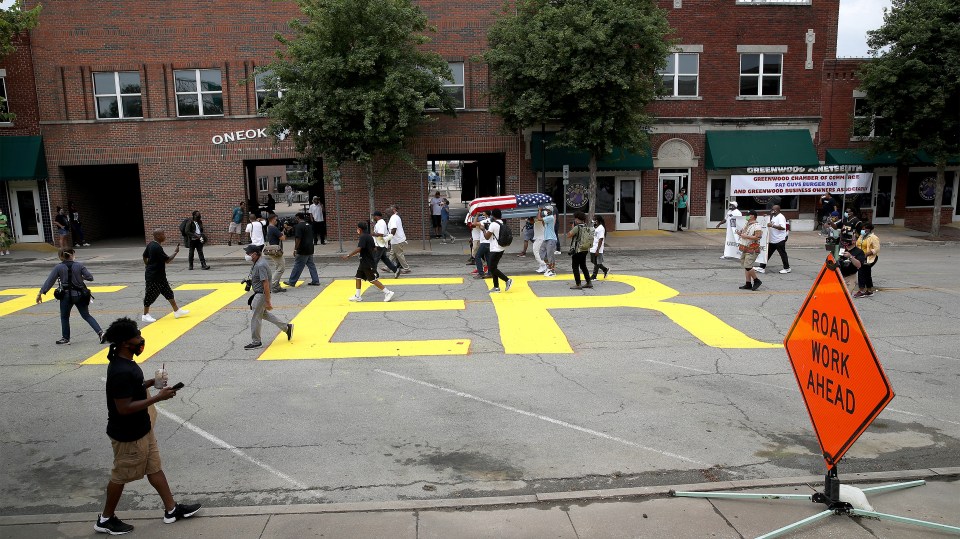 by Amy Scott
Jun 8, 2020
But not everyone who needs relief may be getting it. 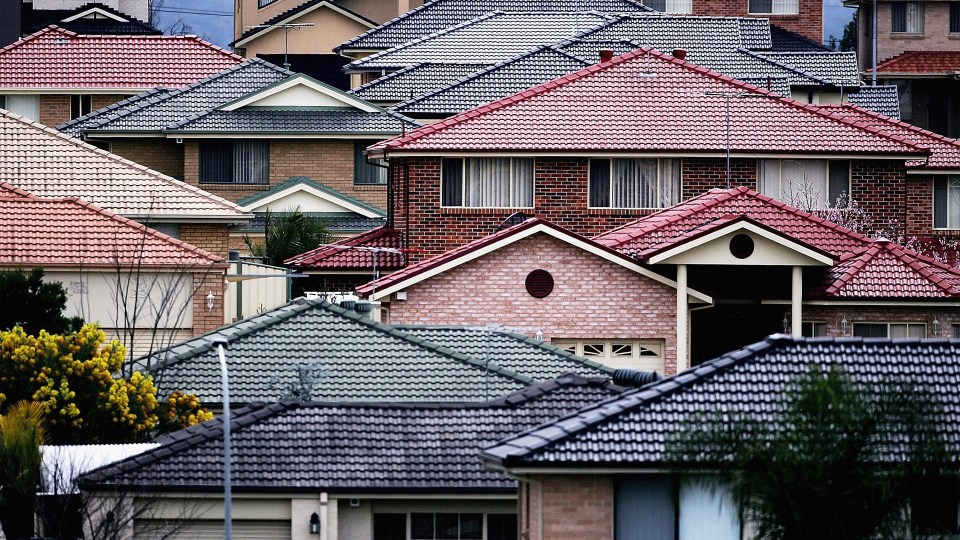 This Black-owned restaurant couldn't get PPP funding at first. Here's how it's doing now.

by Amy Scott
Jun 8, 2020
Terence Dickson isn't opening for outdoor dining at Terra Cafe just yet, even if it might cost him some business. 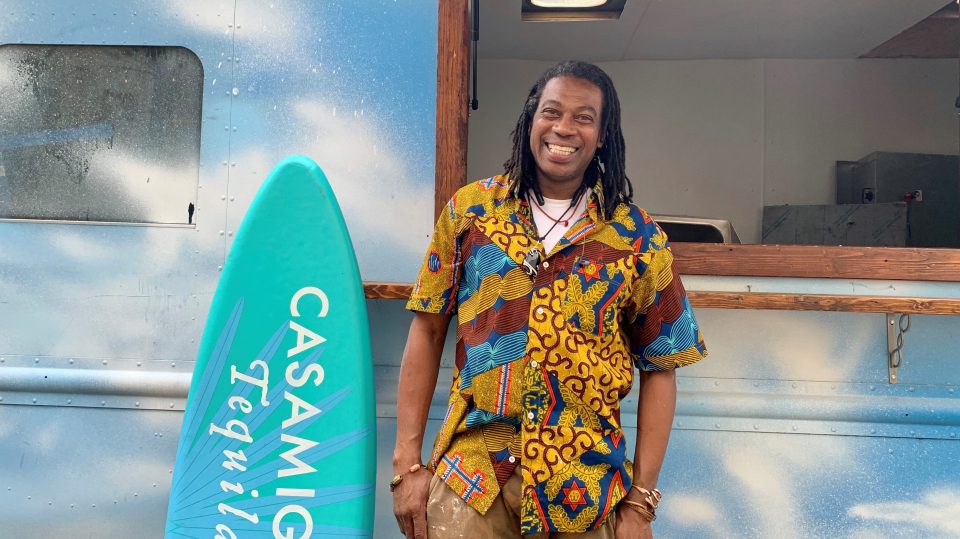 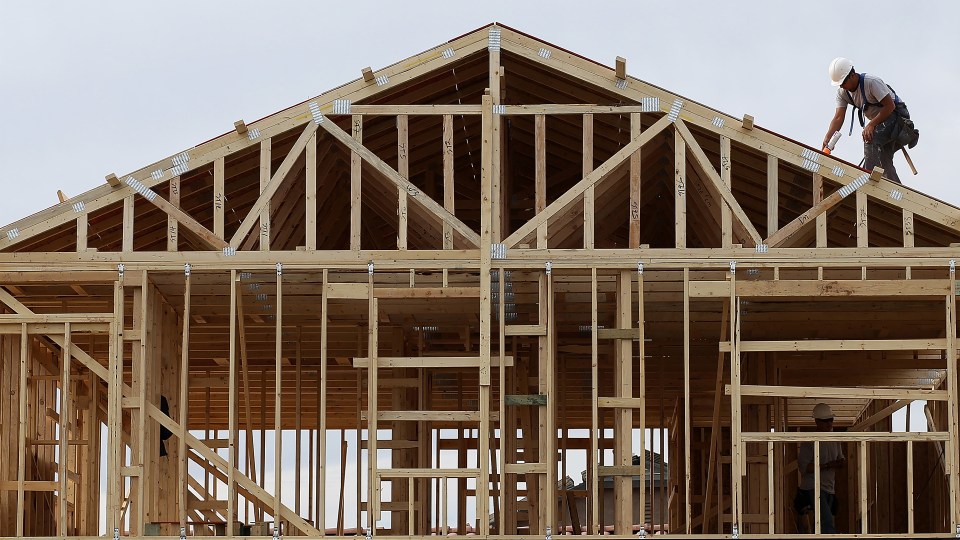 by Amy Scott
May 26, 2020
They wanted to save money and live more simply. Then came quarantine. 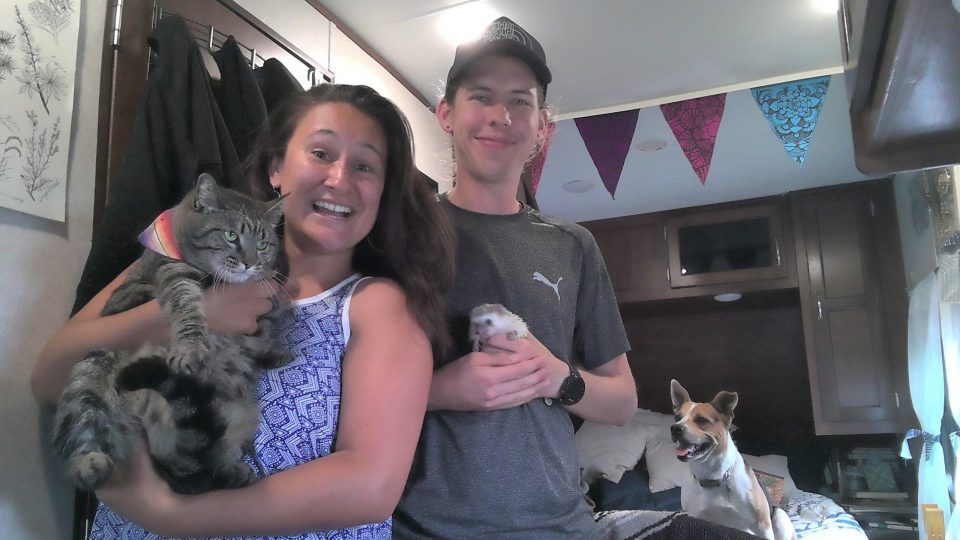