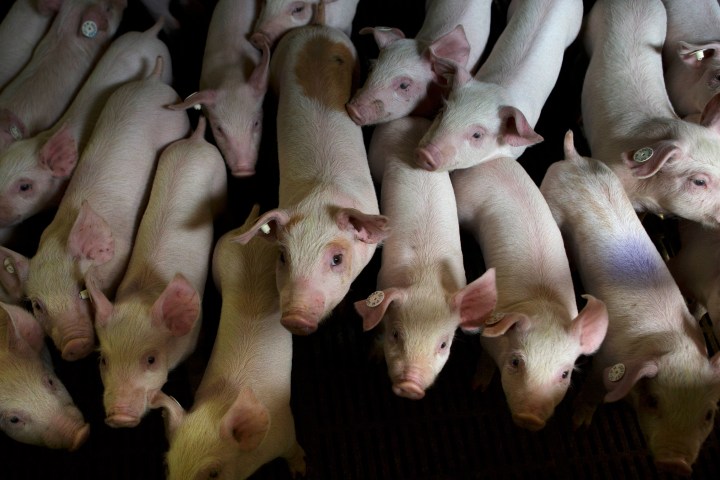 China’s consumer inflation in September rose 3%, the fastest since 2013. Pork prices, up 69%, drove much of that increase. Host Molly Wood spoke with Marketplace’s Jennifer Pak to hear about what’s going on in China.

“Pork is a staple in the Chinese diet,” Pak said. “And prices went up because of something called the African swine fever.”

The virus has devastated the pig population in China, driving up the price of pork. That, plus an increase in the price of fruit, has pushed inflation up in China.

“It’s not just food prices that are going up,” Pak said. “Housing prices are still going up. Also education, health care, and people have to take care of their elderly parents.”