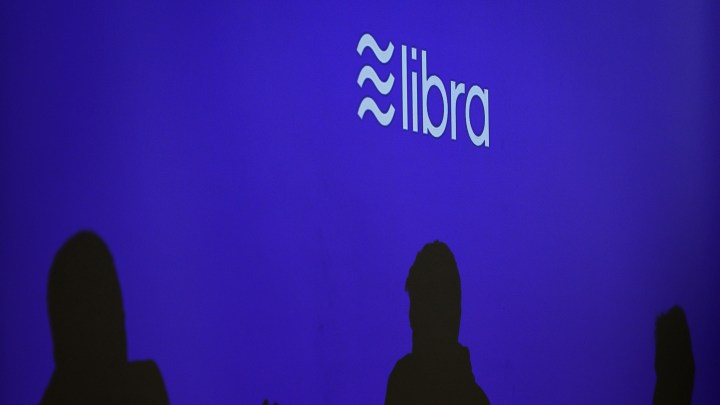 Facebook announced its ambitions to create a new digital currency last summer, with 28 companies pledging their support and cash. But in just a few months, more than a half dozen have changed their minds.

Booking Holdings, the travel company behind Priceline and Kayak, dropped out of the Geneva-based Libra Association, following a similar move by Visa, Mastercard, eBay, Stripe, PayPal and others in the last couple of weeks.

The association is hosting a meeting in Geneva this week to plan next steps. Dante Disparte, head of policy and communications for the group, said in an emailed statement that “although the makeup of the Association members may grow and change over time, the design principle of Libra’s governance and technology, along with the open nature of this project ensures the Libra payment network will remain resilient.”

Companies involved with Libra are facing increased pressure from global regulators, including an investigation in the European Union, said Eleanor Fox, a professor of trade regulation at New York University School of Law.

“Perhaps the companies realize that being part of this group would entail a huge amount more regulation. And it will,” Fox said.

In the United States, members of Congress and the Treasury Department have warned Libra and its partners they would be subject to stringent regulation.

“It’s pretty clear,” said Avivah Litan of the message being sent by regulators. Litan is a vice president and analyst at Gartner, a research and advisory firm. “They said that if you go forward with this, we’re going to regulate your activities with Libra and all your other activities much more closely. So it wasn’t even subtle. “

But Litan said the tougher oversight, and even the headlines of companies dropping out, is more an “optics” problem than a real danger for the Libra Association. There are still big names like Uber, Lyft, Vodafone and Spotify on board.

“Obviously, the U.S. is a big market, and that market may be cut off to Libra in the short run,” Litan said. “But it’s a big global market. And the fastest areas of growth are actually in Africa. That’s where all the growth is happening.”