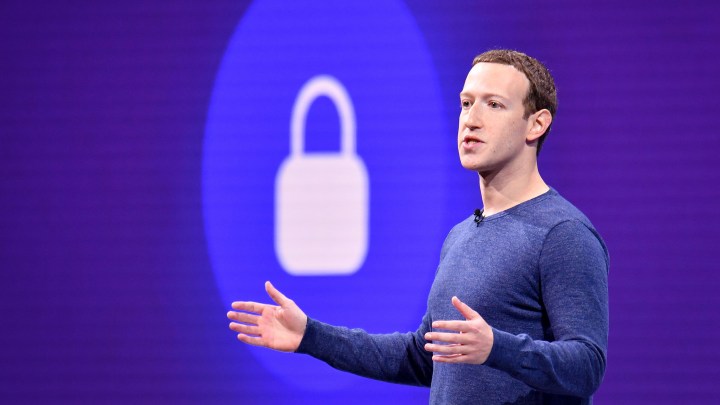 Facebook just announced plans to launch its own cryptocurrency called Libra. The company said it’ll use that currency as the basis for a global payments network, where users could convert their money into Libra and send it around or use it to pay for things.

But Facebook’s global cryptocurrency will be met with a world of regulatory concerns. Facebook has acknowledged this, though the company hasn’t said which regulators might be involved.

One regulator will likely be the Federal Reserve, a primary regulator of payments networks in the United States. But Karen Petrou at Federal Financial Analytics said a lot depends on how exactly people buy and sell Libra and how the currency’s asset-backed reserves function.

For instance, Facebook said it plans to invest the reserve assets it uses to keep the Libra stable in “low risk assets.” Petrou said if it decides to lend out that money, regulators will wonder whether it’s acting as a bank. Depending on what platforms people use to trade Libra, Facebook may need to work with the Securities and Exchange Commission.

And that’s just the United States — for Facebook’s Libra to succeed globally, it’ll need to expand globally. Facebook already said it hopes to address the lack of access to financial resources worldwide. As that happens, Petrou said Facebook will quickly run into the Financial Stability Board and central banks around the world.

European politicians have already reacted. In a radio interview, French Finance Minister Bruno Le Maire said “it is out of question’’ for Libra to “become a sovereign currency.”

Patrick Hedger, a research fellow with the Competitive Enterprise Institute, said the Libra launch is exciting and that there’s a risk that too much regulation could stifle the currency.

“If we shift to a system where we’re too scared of the potential downsides of a product like this, we won’t ever see the vibrant thriving marketplace that we need to actually get the upside of products like this,” Hedger said.

Hedger acknowledged the privacy concerns and said the onus is on Facebook to build trust with consumers. He said consumers should then sort out whether they want to sign up for the service themselves.