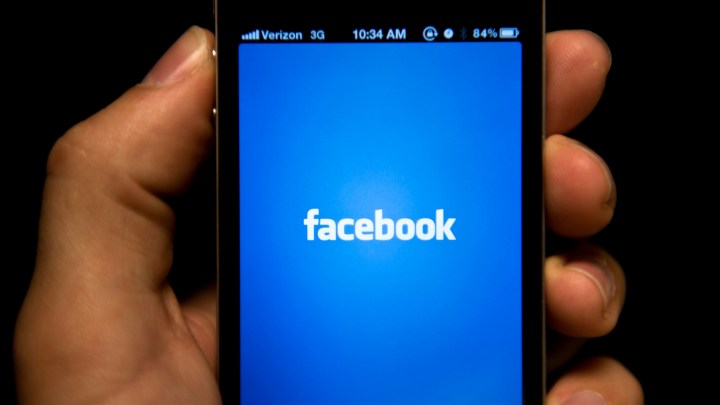 Facebook is leaping into the world of cryptocurrency with its own digital money, designed to let people save, send or spend money as easily as firing off text messages. BRENDAN SMIALOWSKI/AFP/Getty Images

Facebook is leaping into the world of cryptocurrency with its own digital money, designed to let people save, send or spend money as easily as firing off text messages. BRENDAN SMIALOWSKI/AFP/Getty Images

Facebook has lined up several big partners including Visa, Mastercard and Paypal to build a new e-commerce platform based on its just-announced Libra cryptocurrency.

One area where Libra could have a big impact? Remittances, where people send money to their families in other countries.

The World Bank says the amount of payments sent to low- and middle-income countries reached a record high in 2018.

The price of sending money to relatives abroad has come down as apps like Xoom enter the payments market. But Facebook says sending money over its network will cost next to nothing.

“Reducing the cost by one percent of remittances will increase GDP of certain remittance-heavy countries by a significant amount,” said Adam Hayes, who studies economic sociology at the University of Wisconsin.

Almost one fifth of Honduras’s GDP, for example, comes from remittances. Getting rid of fees means more money can make it to Tegucigalpa, the nation’s capital.

If Facebook is successful, remittance industry mainstays like MoneyGram and Western Union could suffer. They charge, on average, 7% of the amount being sent.

But according to Jason Deleeuw, senior research analyst with Piper Jaffray, it’s going to take Facebook a while to be in a position to compete.

“You have to build the digital capabilities and then you have to change human behavior, and the second part is usually what takes longer,” he said.

Deleeuw said remitters have been doing it the same way for decades. They bring cash to a window and trust it’ll get there. Getting them to trust Facebook will take time, he said.