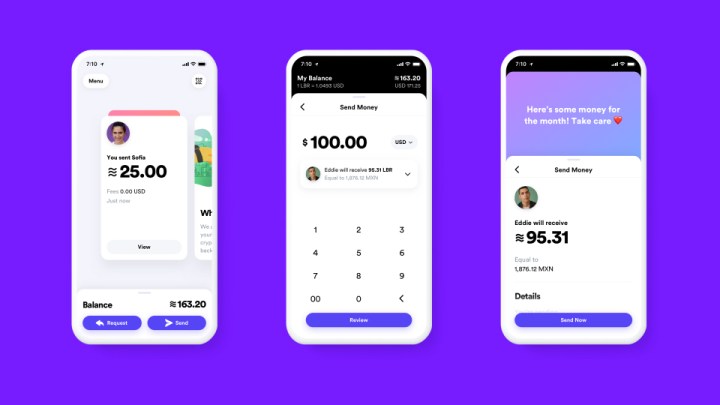 Facebook says users will be able to buy things or send money with its new digital coin, Libra, using wallet apps including its own new wallet, Calibra.

Facebook says Calibra will be a “regulated subsidiary,” and is promising to keep users’ social and financial data separate.

According to Facebook’s announcement, there are 1.7 billion adults around the world who don’t have access to traditional banks but do have cell phones. If they’re working abroad, they currently pay a lot to send money home to their families.

“You have your minimum fees and your handling fees, your flat fees. When you’re transferring money abroad, you deal with foreign exchange commissions,” said senior currency strategist with IG Group, Christopher Vecchio. “For every $100, for example, the average transaction cost is around 11%,” he said.

So, if you’re working abroad and sending money back home, your family only gets $89 of that $100 you sent. Facebook says there would be minimal fees to send Libra around the world, and that users could easily exchange cash for Libra, say, at a grocery store.

“You can use real money and exchange it for Libra at either a vendor that would provide that service for you or, for example, through Visa and Mastercard,” said Mark Williams, who teaches fintech at Boston University.

Facebook is partnering with a couple dozen other companies on Libra, including Mastercard and Lyft. It hopes to launch Libra in the first half of next year, but will probably need approval from government regulators around the world in order to do so.