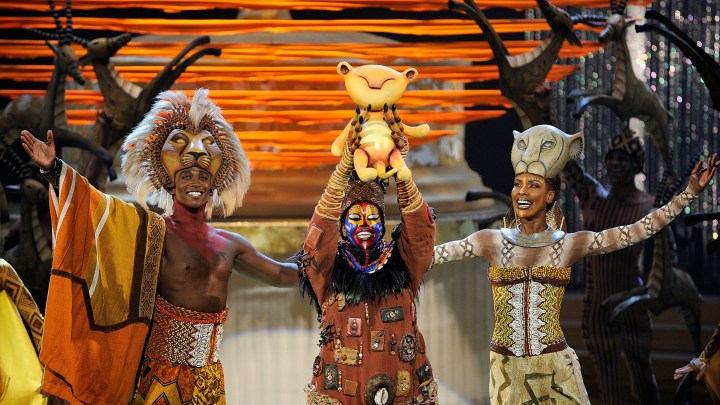 Disney’s new movie “The Lion King” is coming out 25 years after the original animated film grossed over $100 million at the box office in the first 24 hours. It’s also just the latest installment of the Lion King franchise — ever since the original film’s release, there have been sequels: the long-running Broadway play, for example, as well as a range of merchandise and video games.

Neil Macker, an analyst at Morningstar, says Disney’s mastered the art of pumping life into a franchise without pushing its brands into the ground by creating the same thing over and over again.

With the Lion King franchise, Macker says Disney has been freshening up its takes. The Broadway show — which is now in its 22nd year — is a different visual spin on the story. The new movie is extremely realistic.

“These are characters that are beloved, and this is another way to give people that love those characters a chance to interact with them,” he said.

Still, even beloved Disney franchises have an expiration date. S. Abraham Ravid, a professor of finance at Yeshiva University, said remakes aren’t the most effective way to keep an old franchise going.

“My research has shown that sequels are your best bet, in the movie business,” Ravid said.

He says sequels let you continue to reinvent a brand to extend its shelf life. On the other hand, Ravid said, you can’t make a remake of a remake.