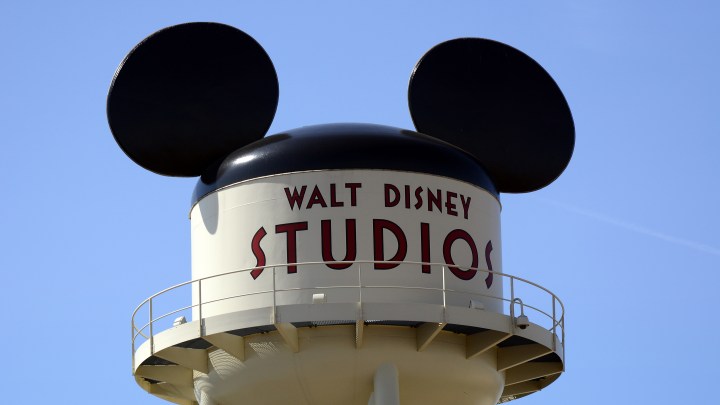 A few weeks ago, Donald Glover donned a furry lion costume and joined Jimmy Kimmel to chat about his role in the photorealistic remake of Disney’s “The Lion King.”

Kimmel asked Glover, also known by his rap persona Childish Gambino, if he ever thought he’d be covering an Elton John song. Glover replied with a definitive: “No.”

It might seem odd that Disney is remaking an already wildly successful film, but “The Lion King” isn’t the only live-action remake in which Disney is investing. A quick Google search reveals list upon list of “every Disney live-action remake” either released or in the works.

Of the movies already made, or remade, “Cinderella,” “The Jungle Book,” “Beauty and the Beast” and “Aladdin” are a few.

Jason E. Squire, editor of “The Movie Business Book” and professor at the USC School of Cinematic Arts, said remaking these classic films isn’t odd at all. He argued there are two main reasons Disney is hooked on remakes. First, and most obvious, it’s profitable.

“In this environment, considering the budgets that they’re dealing with — over $100 million each — [making a profitable movie is] pretty severe and it’s pretty challenging,” Squire said.

But it’s less challenging when the crew is working with a storyline they already know is successful. The 2016 remake of “The Jungle Book,” for example, had a production budget of $175 million. But, according to Box Office Mojo, that movie raked in more than $900 million in box office grosses worldwide.

“The other reason is the confidence in attracting the first generation viewers of the animated movie back [as well as] the current younger generation who will be watching the new live-action version,” Squire explained.

Disney has a long tradition of attracting families, Squire said, which is also evidenced by the prevalence of Disney sequels.

“They wouldn’t be doing it if they didn’t have a sense from the box office, from other feedback [and] from social media that they’re doing it right,” Squire said.

But not everyone is on board with remakes. Democratic presidential candidate Andrew Yang weighed in on Twitter. “I find live action remakes of Aladdin, Lion King and other movies I grew up with a bit depressing,” he said, in a tweet that far outperformed his average. “It’s like we can’t come up with new stories.”

Squire noted that creativity is actually often needed in the “reimagining of the successful animated hits of the past.”

“It comes down to the screenplay, [and it] comes down to a very basic creative expression: People sitting in a quiet room tapping on keys,” Squire told Marketplace. “It’s quite amazing.”

That creativity can also come through in tweaking the storylines for the remakes. Jon Favreau, who directed both remakes for “The Jungle Book” and “The Lion King,” said live-action remakes often required a rethinking of the storyline. While this iteration of “The Lion King” isn’t technically live-action, the photorealistic element of the film called for that same rethinking.

“We were working off of a story that works really well so … the more we looked at it, the more we challenged the story,” Favreau told IndieWire. “There were certain things that needed addressing to make it feel more appropriate to this medium.”

Challenging the story is working out so far for The Mouse. As of this publishing, “The Lion King” remake has already grossed over $2 million domestically and $5 million worldwide — in the first week of the film’s wide release.