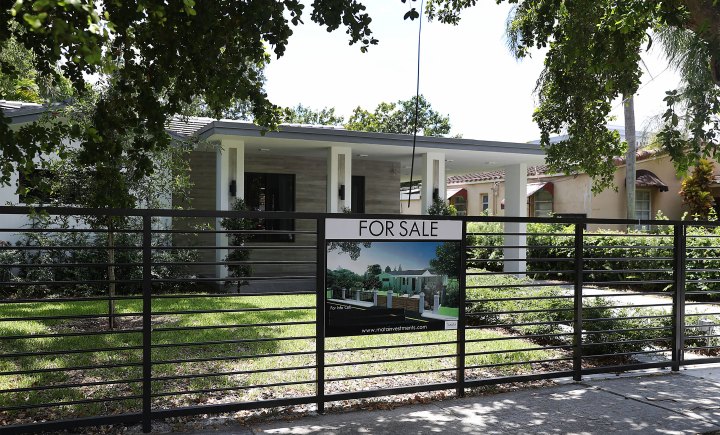 An attractive environment for buying, rehabbing and reselling homes is behind the growing investment. There are still plenty of fixer-uppers ripe for flipping. And relatively high home prices mean there’s money to be made.

“You can buy low and sell high,” said Brigit Brust, owner of Space and Company, a real estate brokerage in Philadelphia. “It’s a better time to flip than I’ve seen in the last five years.” About 20% of her business involves flipping.

Cities with a lot of older houses and job growth, like Philadelphia, are the hottest flipping markets, said Susan Wachter, real estate professor at The Wharton School at the University of Pennsylvania.

“This is an easy, natural market for making money,” she said.

According to CoreLogic, about 11% of homes sold in the last quarter of 2018 were flips — that is, the house was resold within two years. CoreLogic chief economist Ralph McLaughlin said, however, there’s still plenty of risk in flipping. He said flippers are losing money in some West Coast cities like Seattle and San Jose, where home price growth has been cut in half.

“The share of flips that are losing money is approaching about the 20% to 30% mark,” he said.

McLaughlin said corporations were behind more than 40% of flip sales at the end of last year, a record high.