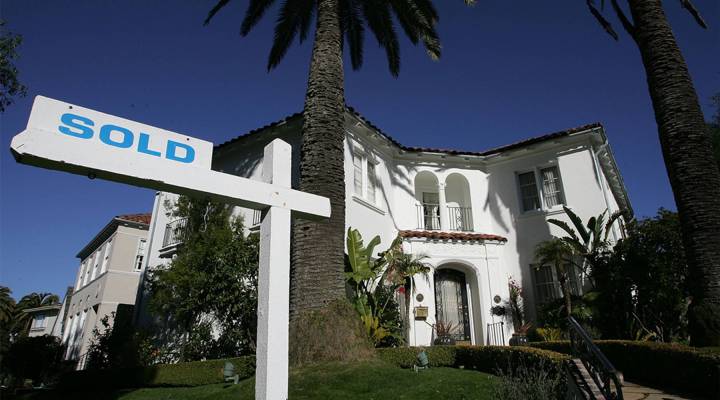 Let’s say you want to sell your house. You could go the traditional route — fix it up, stage it and endure looky-loos traipsing through your door until you get a good offer. Or you can now request an instant offer from a growing number of companies, known as iBuyers, and sell within a few days. Those companies then take on the work of preparing, listing and selling the house to someone else.

“There’s a surprising number of people who value the convenience and simplicity, and they will give up portions of their equity in a home in order to have that convenience,” said Gayln Ziegler, director of operations at Keller Offers, a new division of Keller Williams. The company will launch its instant offer service in Dallas-Fort Worth next month and expand to six to eight cities by the end of the year.

The reason, Ziegler said, is pretty straightforward: “We decided that we needed to.”

Billions of dollars are pouring into the iBuyer business, and traditional brokerages are on the defensive.

“Keller Williams’ objective is to broker home sales,” said analyst Brad Erickson with Needham & Co. “If they see that their competitors are out providing liquidity and that may be pulling business elsewhere from their brokerage business, then of course that’s why they have to get involved.”

But how many people will accept a likely lower offer rather than try their chances on the market — especially a hot market? Last year there were only about 25,000 iBuyer transactions, said real estate tech strategist Mike DelPrete, a scholar-in-residence at the University of Colorado, Boulder.

“That’s 0.2% market share,” he said. “But that’s national, and none of the iBuyers are national yet.”

In Phoenix, where iBuyers have been operating for several years, they capture about 6% of sales, DelPrete said. Meanwhile, 20% to 30% of serious sellers in Phoenix request an instant offer before bringing their homes to market.

He did warn, though, that once you’re in a company’s system, you’re a lead.

“They know you’re interested in selling your house, so there’s going to be real estate agents knocking at your door, figuratively and literally, to try to get your business to help you sell your home,” he said.

And those leads may be more profitable for brokers than flipping homes.