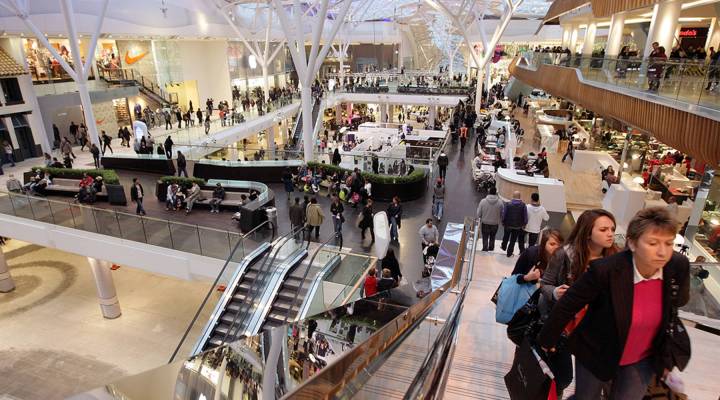 Butte, Montana, has become the latest city to embrace the concept of mixed-use retail space. Over the years, the Butte Plaza Mall has suffered bankruptcies, layoffs and closures of many failing retail companies, like J.C. Penney and Payless ShoeSource. Now the mall is turning its empty J.C. Penney into a call center. It’s expected to bring in 350 new jobs and open in June. Alana Ferko manages the mall and is a regular on Marketplace. She’s optimistic that the call center will bring in more new businesses, which she needs — the mall still has nearly 90,000 square feet for rent. “Since the call center announced, we’ve had a little bit of interest,” Ferko said. “I’ve shown the big spaces a couple of times, but also shown some of the smaller spaces as well.” She spoke to Marketplace host Kai Ryssdal about what’s next for Butte Plaza Mall after its new tenant opens up shop.