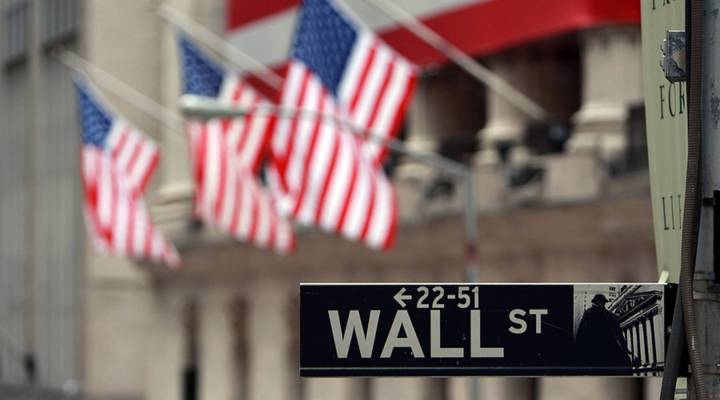 Some traders on Wall Street are among those trudging into to work today for the traditional half day of stock trading after Thanksgiving.

In the early 1930s, a financial crisis shut the stock market down for days, and the exchange didn’t tell investors when it would reopen.

“The stock exchange is forbidden to close more than three consecutive days,” he said.

That’s why markets are generally open on Friday holidays.

But in the early ’90s, trading on the days before July Fourth and Christmas and the day after Thanksgiving were reduced to just a half day.

Gordon Charlop, a partner at Rosenblatt Securities, used to hate it.

Back then, he said traders paid a fee to lease their seats, so they paid for that day even if they weren’t working. Now that payment structure is different, so that pressure has eased up. But just because it’s a half day doesn’t mean it’s always quiet.

“You can get surprised with some outsize volume where you’re working with a skeleton staff,” he said.

Still, most investors prefer to trade when there are lots of potential buyers and sellers.