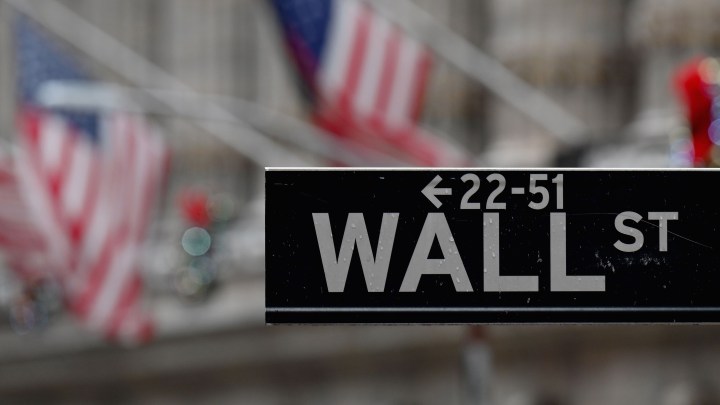 COPY
Trading on Wall Street these days is different from what it used to be even 15 or 20 years ago. Angela Weiss/AFP via Getty Images

Trading on Wall Street these days is different from what it used to be even 15 or 20 years ago. Angela Weiss/AFP via Getty Images
Listen Now

S&P Global has agreed to buy IHS Markit in an all-stock deal worth about $44 billion.

The merger combines two of the largest providers of data to Wall Street. So what does this means for traders and the computers they’ve got doing a lot of the work?

Trading on Wall Street these days is different from what it used to be even 15 or 20 years ago.

“It’s my computers fighting against your computers,” said P.K. Jain, professor of finance and artificial intelligence trading at the University of Memphis. He said the task before portfolio managers is often to analyze corporate data coming from different sectors across many time zones.

“And to put together that data historically, from different vendors, it has been a challenge,” Jain said. “So that challenge is less if you have fewer data vendors and those who are providing you with the raw material to process and analyze.”

“In this increasing technology ecosystem, data has really become the gold for Wall Street,” he said.

“They’re doing it, ultimately, because it’s going to centralize, give them more pricing power and something that they could charge more for,” he said.

Ives said this merger means less competition for the data that Wall Street needs, which has some wondering whether federal regulators will allow it.

“I think two large companies should always be interested in explaining to regulators why this is not anti-competitive,” said Michael Goldstein, professor of finance at Babson College. He said there are other players out there.

“They have a big competitor and Bloomberg, right? So it’s not like they don’t have other competitors for them,” he said. “They all provide slightly different services. But I’m sure regulators will look increasingly closely at that.”

Goldstein said S&P and IHS Markit may argue the companies are complementary businesses, so having the services under one roof is good for efficiency.