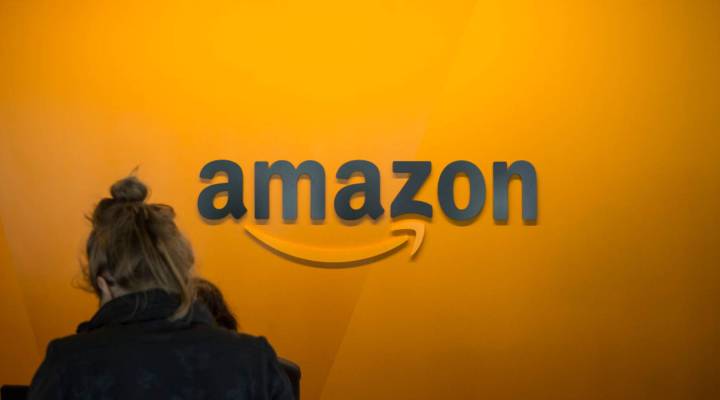 Sam Bailey remembers when he got the big news back in January: Amazon execs had chosen his region, metro Denver, as one of the 20 finalists for its new headquarters out of 238 proposals.

Bailey was responsible for that pitch as an executive at the Metro Denver Economic Development Corp., a private economic development group representing nine counties in the region. He said the organization’s larger geographic scope gave Denver’s pitch an advantage.

“We’re able to represent a breadth of communities, a breadth of workforces and more when responding to projects like Amazon HQ2,” he said.

Of the 20 finalists for Amazon’s HQ2, 12 were submitted by chambers of commerce or public-private partnerships like the one in metro Denver.

Some of those proposals have come under fire because those groups aren’t subject to some public disclosure laws.

Earlier this year, a New Jersey court forced Newark’s Economic Development Corp. to release its pitch to the public.

“There’s hundreds of millions or billions of dollars, of tax dollars, at stake,” said CJ Griffin, a partner at Pashman Stein Walder Hayden, who argued the case. “That’s taxpayer money. When you give tax breaks, that impacts other people, so the public has a right to know.”

But not every state requires agencies that work on behalf of the public to make their business dealings public. And some economic development officials think it should be that way.

“You wanna make sure that you are not tipping your hand with respect with how you’re trying to compete economically with other regions,” said Michael Finney, who runs Miami-Dade Beacon Council, a public-private partnership that submitted another finalist bid.

Besides, Finney said, if Amazon chooses the city, the deal will have to go through a public process in order to get inked.