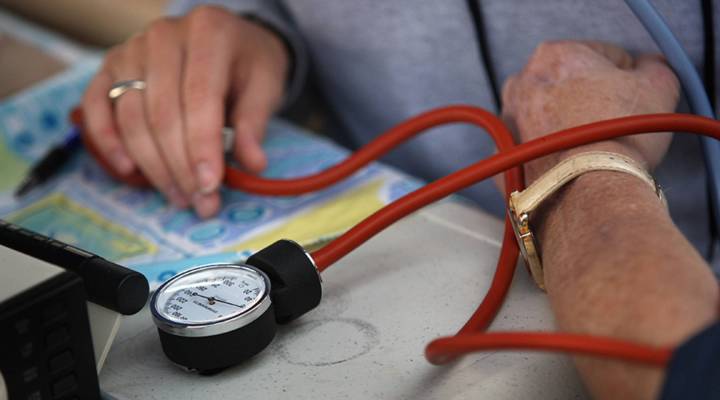 Why buy a short-term plan?

It’ll probably be cheaper. The Trump administration argues that not everyone can afford the fully comprehensive insurance plans that are mandated by the Affordable Care Act. So a short-term plan might appeal to a healthy person with no pre-existing conditions who can’t afford higher premiums and also doesn’t qualify for a government subsidy. Assuming that person doesn’t suffer an accident or acquire an illness, this plan could save them money in the long term. But that’s a big if.

The coverage is spotty. Some plans don’t cover prescription drugs. Others might cover only part of a treatment. Also, they often come with high deductibles and don’t cover pre-existing conditions. If you intend to buy a plan like this for a year, two years or three years, read the fine print and be aware that if something unexpected happens, you may have some big bills from the doctor.

I’m going to keep my ACA plan. Does this change affect me?

It could. Health economists say that if enough healthy people trade their Affordable Care Act plans for skimpy short-term insurance, that could destabilize the ACA’s health insurance pools, leaving only the sickest people. That could lead to higher premiums for people who get health care through the ACA’s marketplaces.