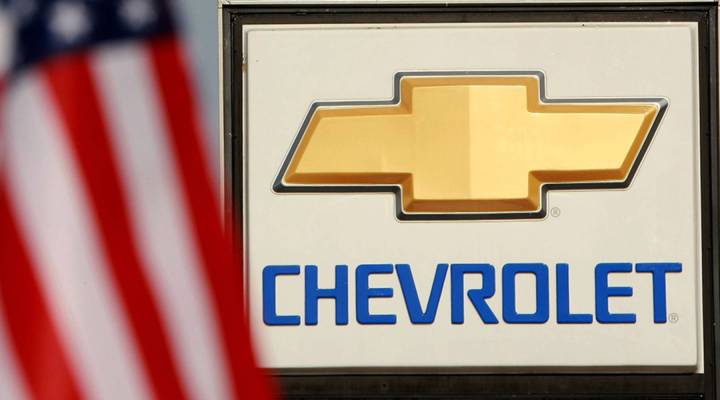 The urge to buy an American-made car may be motivated by a desire to help the U.S. economy, but a report out from the American University Kogod School of Business shows customers can provide plenty of help by purchasing some ostensibly foreign models.

The 2018 Made in America Auto Index ranks vehicles sold in America on the value they provide to the U.S. economy. It takes into account not only where the final car was assembled but also where its parts came from, where it was researched and developed and where profits go.

The top-ranked vehicle models were the Chevy Corvette, the Chevy Volt and the Ford F-150. Those familiar American models are followed pretty closely by the Honda Ridgeline and Odyssey models, which sit in sixth place with an overall value of 78.5 percent benefiting the U.S. economy.

We looked at some of the top-selling cars in America, and this is how much of each vehicle is made in the United States.

DuBois said no vehicle sold in the United States is completely sourced and manufactured here. Because of that, many worry tariffs are too blunt a tool if implemented against foreign automobile parts.

“You potentially are looking at affecting all vehicles, whether they’re built in the U.S. or imported into the U.S. as a whole vehicle,” said Jeff Schuster, president of Americas operation and global vehicle forecasting for LMC Automotive.

Higher costs mean higher prices, and some estimate 1 million to 2 million fewer vehicles would be sold. DuBois said that fear is uniting automakers.

“Pretty much the automotive community is 100 percent against tariffs,” he said. “They don’t want to upset the applecart. These supply chains have been built up over time. It takes time to build up new supply chains.”