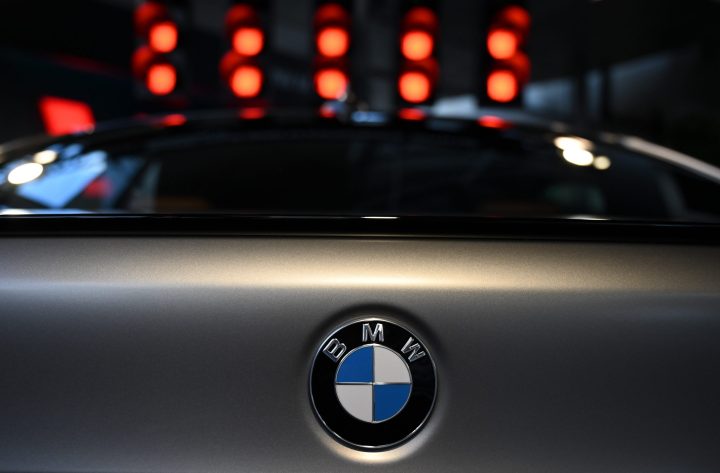 The Trump administration is facing a deadline May 18 on whether to impose tariffs on European automobile imports. But amid a delayed trade deal between the United States and China, movement on European trade policy may take a back seat.

The auto industry became vulnerable after a series of tariff announcements on auto, steel and aluminum products that started back in March 2018. The plants that were hit especially hard were European, like the German carmaker BMW.

And home to the largest BMW plant in the world is not Germany, but Spartanburg, South Carolina. The plant is “producing 450,000 cars a year. Employing 11,000 employees,” said Spartanburg County Councilman David Britt in an interview with Marketplace.

Twenty-five years ago, Britt was one of the people who convinced BMW to open a huge factory there. The move brought 30,000 jobs to the area, according to a study from the University of South Carolina.

Last time he spoke with Marketplace host Kai Ryssdal, Britt was worried about looming tariffs on auto parts used by the Volvo BMW plants in Spartanburg. He caught up with Ryssdal on Wednesday to discuss uncertainty in U.S. car manufacturing and how international trade is essential for his local economy.

“The president’s steel and aluminum tariffs have had a dramatic effect on our growth and economic development expansions,” Britt said. “It was white hot for two years, and he’s poured cold water on this development,” Britt said. “The tariffs are just drawing the oxygen out of our economy, both in Spartanburg and in South Carolina.”

Click on the media player above to hear the interview.