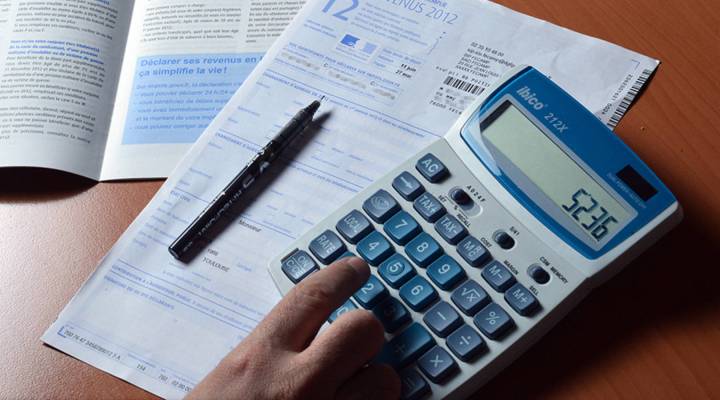 Republicans in Congress are moving toward a tax overhaul. On Thursday, the House approved a budget resolution that opens the door for a tax bill. There are a number of areas of focus, including corporate tax rates and retirement accounts. Congress has suggested capping the 401(k) annual contribution limit to just $2,400. With that in mind, this week’s 5 Things You Need to Know looks at 401(k)s. Laura Adams, a personal finance expert and host of “The Money Girl Podcast,” provides her advice below:

The 401(k) retirement account has been around since the ’80s and the strange name comes from the section of the tax code that governs them. These retirement plans are offered by employers and give workers tax breaks that allow you to save more for the future. With a traditional 401(k), you invest a portion of your paycheck before taxes are taken out and pay taxes later on when you take money out. And in some cases, employers match a portion of what you contribute, which is free money that allows your account to grow even faster.

1. A 401(k) isn’t an investment in itself. Think of it more like a bucket where you hold investments that get special tax treatment. You control how a 401(k) is invested and typically get a large investment menu that include various funds, such as mutual funds, index funds, target-date funds, or exchange-traded funds, to choose from.

2. You can take your 401(k) with you when you leave a job. When you rollover funds into a similar account, such as an IRA or another 401(k) at your new job, you avoid taxes and penalties.

5. You can max out a 401(k) and an IRA in the same year. However, when you contribute to both types of accounts, some or all of your contributions to a traditional IRA may not be tax deductible. So for many people, choosing a Roth IRA in combination with a 401(k) is the best option.