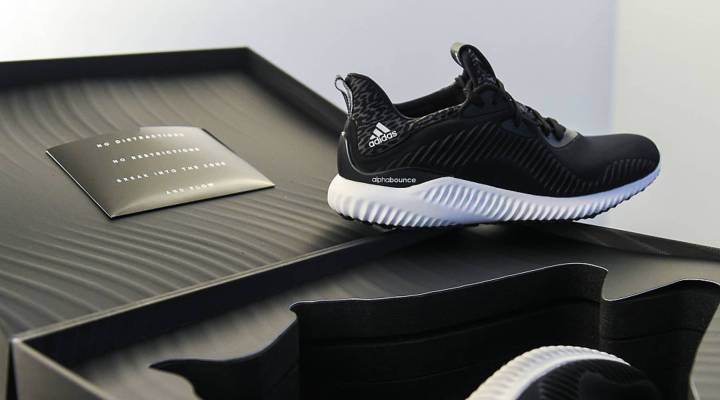 On Tuesday – after the closing bell – Nike is expected to announce its first quarter earnings. When it comes to sneaker sales, Nike remains the top seller, but its Jordan brand is losing momentum.

Adidas has moved past Jordan brand as the second-most popular sneaker in the U.S., according to market research firm NPD Group.

“Never in my wildest dreams did I think this would happen,” said NPD analyst Matt Powell. “I’ve never seen a brand grow as fast as Adidas.”

Adidas’ market share has soared to nearly 13 percent this year, while Jordan Brand – which is tracked separately from Nike – has stayed flat at around 9.5 percent, according to Powell. He said Adidas is having success when it comes to its casual and retro sneakers.

“It seems like everything from the ’80s and ’90s is coming back into fashion,” Powell said.

Adidas is also getting a boost from deals with stars like James Harden of the Houston Rockets, said Jonathan Komp, an analyst with Robert W. Baird.

“You know, beyond that they’ve moved to areas like Kanye West, Pharrell Williams,” he said.

The Jordan brand, Komp said, is still healthy, but it may have extended its run.

“The brand typically is one you see where demand is greater than supply, and I think in the short-term maybe you’ve seen the imbalance shift a little bit the opposite way,” Komp said.

He said he doesn’t expect Adidas to lose its stride anytime soon.