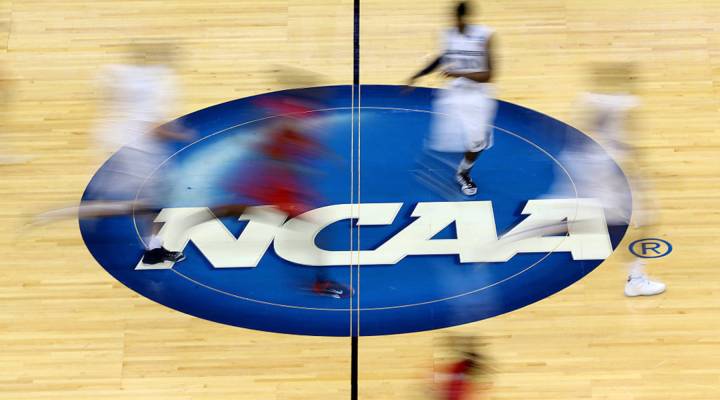 NEW YORK (AP) —The director of global sports marketing for Adidas is among those charged in a bribe-paying scheme that federal authorities say was designed to match agents and advisers to players before they became NBA stars.

James Gatto was arrested Tuesday along with nine others, including four assistant basketball coaches from Arizona, Auburn, the University of Southern California and Oklahoma State. It was not immediately clear who will represent him in court.

In criminal complaints, authorities said agents and financial advisers paid bribes to assistant coaches to get them to introduce them to star college players and their parents before the students turned professional.

Authorities said the coaches received thousands of dollars in bribes, enabling the agents and others to get a slice of the millions of dollars the athletes could eventually make in the NBA.