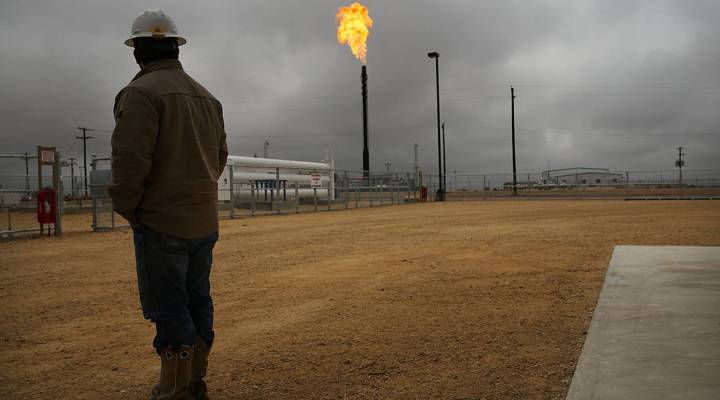 The United States has seen a wave of coal and nuclear power plant closures over the last decade. Some blame competition from renewable energy plants, which get subsidies from the federal government. But a report released last night by the U.S. Department of Energy found that the main culprit is, in fact, another fossil fuel: natural gas.

Natural gas plants are less expensive to build and to operate, making the gas itself cheaper for consumers. It’s hard for coal and nuclear plants to compete.

Thing is, there’s an argument that the government shouldn’t allow coal and nuclear plants to disappear, because they can be more reliable than other forms of energy, especially in cold weather.

The report recommends that federal regulators, for one thing, make it faster and cheaper to get permits for coal and nuclear plants.

John Larsen, a director at the Rhodium Group, said that would only help on the margins. “That doesn’t really change the economics here, you know?” Larsen said. “A nuclear plant costs $20 billion in the United States right now.”

The report does also argue that renewable energy plants play a small role in the demise of coal and nuclear plants — but it doesn’t suggest taking away their federal subsidies.