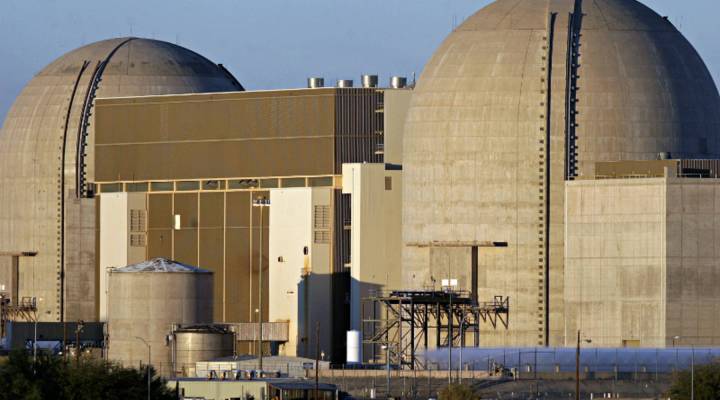 Nuclear power may have made Mr. Burns a rich man on “The Simpsons,” but in the real world, it’s getting harder and harder to make money running nuclear plants.

On June 2, industry leader Exelon said it will shut down two Illinois nuclear plants in 2017-2018. It says they have lost a combined $800 million in the past seven years. The company had hoped Illinois legislators would help out the plants, but it didn’t happen.

One major problem for nuclear energy is natural gas. Cheap and abundant, it is helping to drive the cost of power down to a level where nuclear plants have trouble turning profits.

“As the price of gas goes low and stays low, people who own nuclear plants are not making a lot of money,” said Richard Schmalensee of the MIT Sloan School of Management. “They are in some pain.”

That pain could lead to environmental impact. Nuclear plants need waste storage, but unlike natural gas and coal, they don’t belch out carbon dioxide.

In 2015, nuclear generated a fifth of America’s electricity, according to the U.S. Energy Information Administration. Renewables make up much less. So if nuclear generation continues to be challenged, natural gas plants could pick up the slack — which could mean more carbon dioxide in the air.