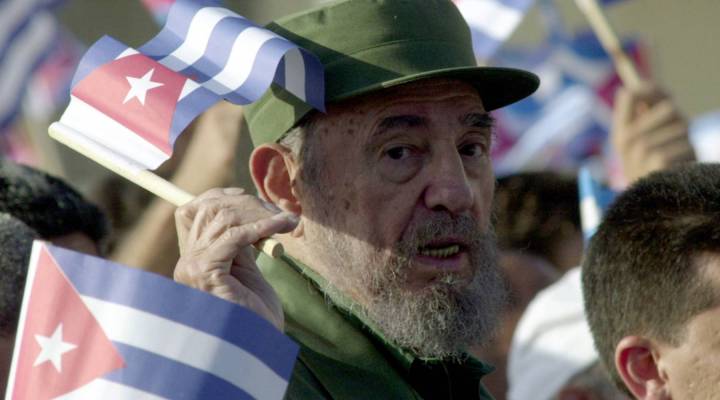 With Fidel Castro’s death, what might have been a low priority in the Trump administration is jumping up the agenda: what to do about business deals between the U.S. and Cuba.

John Kavulich, president of the nonpartisan U.S. Cuba Trade and Economic Council, joined us to talk about Cuba’s future and what Castro’s death means for the country’s relationship with the U.S.

On what’s next for Cuba:

On what businesses are hoping for:

The business community would mostly like to see Mr. Trump not do anything, and leave what is in place in place. However, it’s quite likely because of the death of Fidel Castro that now Cuba is in the political discourse. Again, that there will be increased enforcement.

The Libertad Act of 1996 has what’s called Title III. That allows for lawsuits in federal court — can’t be dismissed against the Cuban government and against individuals and companies that are using assets that were expropriated. Every six months by law, the president has to decide whether to allow it or suspend it. At the end of January, it becomes open again. Obama’s likely to suspend it for six months, then President Trump is likely to say, “You know, I’m gonna take a look at this.” So it’s gonna provide uncertainty. And whenever there’s uncertainty in the marketplace, U.S. companies are going to pull back, and that is going to impact both the opportunities for U.S. companies and the Cuban marketplace.