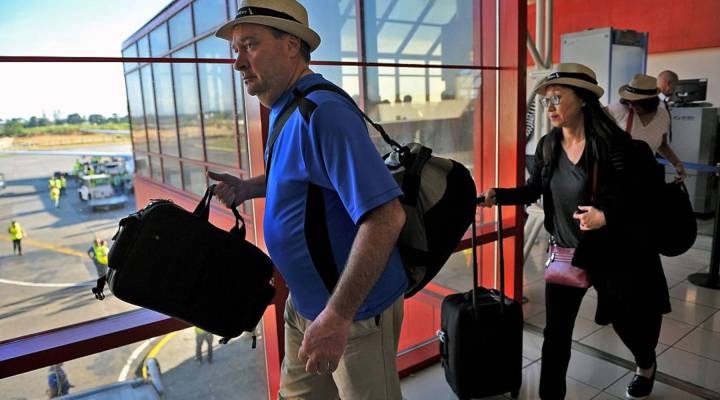 For the first time in more than 50 years, American Airlines today made a regularly scheduled flight from Miami to Havana.

It’s one fruit of the warmer relations between the U.S. and Cuban governments under a deal struck by President Barack Obama that lifted some sanctions on the communist nation. President-elect Donald Trump said he might terminate the deal unless Cuba’s government gives greater freedom to its people.

The incoming administration’s change of tone has businesses that have stepped up with Cuba weighing their options.

If Cuba is unwilling to make a better deal for the Cuban people, the Cuban/American people and the U.S. as a whole, I will terminate deal.