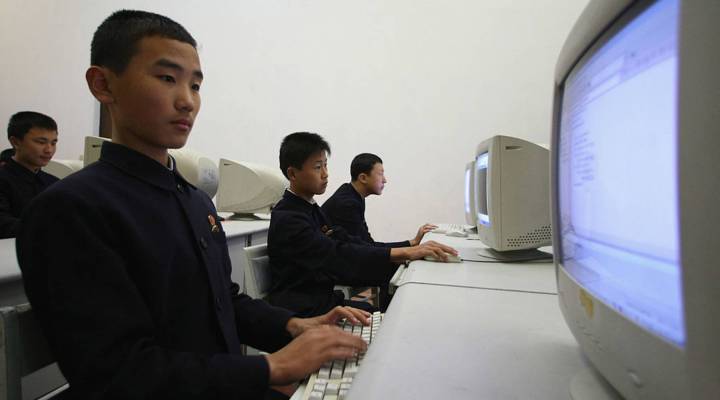 We’ve been talking today about the big Yahoo hack affecting a half-billion users.

A hack like this would never happen in North Korea — besides the whole “totalitarian state” thing, we learned this week that the country effectively has 28 websites. For perspective, there are 140 million .com and .net sites.

Somebody in Pyongyang accidentally made the list of sites with its top-level domain, .kp, public. That let the folks at Motherboard, Hacker News and elsewhere see the full list, and do some poking around.

Not all 28 sites were visible — possibly because of the crush of traffic, Motherboard noted — but most of it seemed pretty basic. There’s an airline, a college and a state-sponsored news site. There are also a few clones of sites that are banned in the country, like Yahoo and a social network — a different Facebook clone than the one “hackers” discovered back in May. Apparently there’s even a clone of a movie pirating site.

If none of those links work for you, Gizmodo has screenshots from those sites and many —well, a few — more.

It was very easy to hack North Korea’s Facebook clone