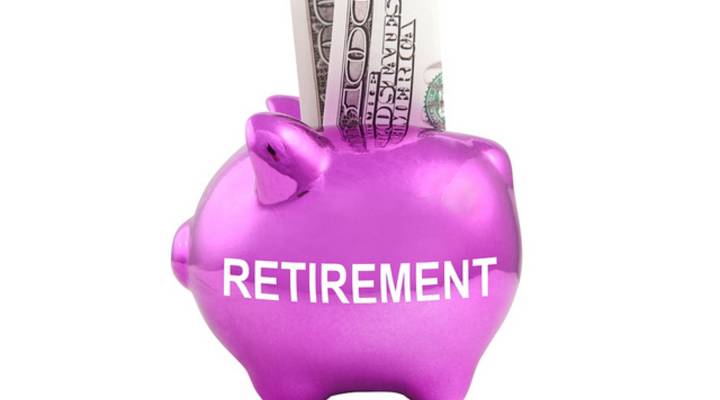 Most millennials are trying to save for retirement, but female and Hispanic millennials make less money than their counterparts and are more focused on everyday finances, according to new survey results released Wednesday by Wells Fargo.

The survey focused on how millennials plan for retirement. A $1-million savings goal is supposed to provide enough retirement funds for decades, according to Wells Fargo. While 64 percent of respondents said they don’t think they will ever save enough to hit that mark, nearly 60 percent have started stashing away money anyway.

The bank offers some savings tips along with the survey results, but it’s based on a 25-year-old making $32,000 salary.

“Millennials may not realize that if they start saving consistently by their mid-twenties — and stay invested for the duration of their working years — they will likely accumulate $1 million by the time they retire,” Joe Ready, director of Institutional Retirement and Trust for Wells Fargo, said in a press release.

Ready said a millennial can save $1 million by the time they retire if:

Additionally, nearly two-thirds of the people who told Wells Fargo’s researchers they won’t be able to save $1 million by retirement have a median personal income of $27,900.

The results for female millennials indicates the gender gap exists among younger Americans. Previous reports have said that the millennials would be the ones to close the gap in pay, estimating that that women’s wages would overtake men’s by 2020. The Wells Fargo survey indicated millennial women earn about 74 percent of what men made, which is slightly better than the often-cited 79 percent for the general population.

But a higher percent of female millennials were also more worried than men about their finances and had not yet started saving for retirement, according to the survey results. More of them reported living paycheck to paycheck and felt their finances were stretched “too thin” to save. Seventy-three percent of women didn’t think they could save $1 million versus 56 percent of men.

The pay gap among minorities isn’t surprising, given the many reports about pay inequality among for women and other minorities. But, there was one bright spot in the survey: Hispanic millennials had a lot more optimism about their financial futures. Sixty-three percent said they will “do better than their parents,” compared to 49 percent in the overall respondents.

The figure dovetails with a report from Pew last month that indicated young Latino Americans specifically were highly optimistic about their finances. While more than half described their financial situation as “only fair” or “poor,” 90 percent said they expected their finances to get better in the next year.