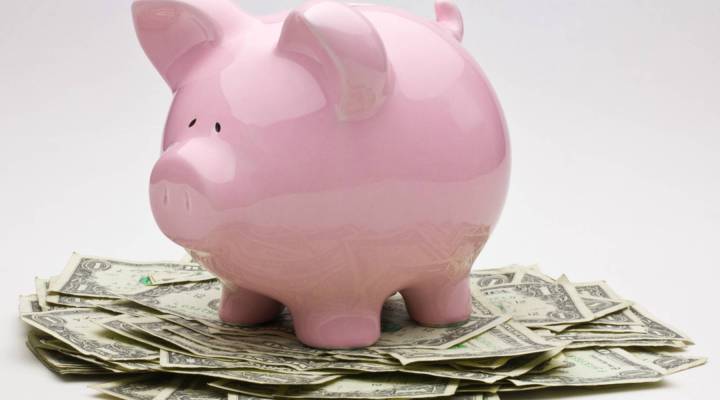 Enterprise City is a tiny North Texas town where the government and every business are run by students. The kids get paid too, even though they’re underage. And it’s all legal.  Enterprise City was launched to teach government and commerce. Now that Texas requires financial literacy courses through eighth grade, the little town’s getting additional interest.

In a large school classroom in Richardson, just north of Dallas, Enterprise City is bustling. Fifth graders, like 11-year-old Jay Thompson from Lakeside Elementary, are busy being in charge of things.

“I’m the owner of the sports shop,” Jay said.

“I give it to them, they go to the bank, deposit it, and then they can go buy something,” Jay said. “This teaches us how to sign checks in the real world so we know later on in our life.”

“There are so many kids that think they know what their parents actually do with their money, and when they’re actually put in that position they realize ‘Oh, it doesn’t just grow on trees,’” Dan Thompson said. “Maybe it actually is limited. There is accountability here that, just like in the real world, if they do actually overspend, they do have to return some of the items.”

Students can take stuff home, like T-shirts, with their Enterprise City salaries (paid in play money). But only if they have the money in the bank. That’s what 10-year-old Farah Kader wants more of. So the Enterprise City jewelry store owner bought a live radio spot, using the “Jingle Bells” melody, on the station that runs nonstop throughout Enterprise City.

“Jewelry shop, jewelry shop, buy your gifts right here, you can buy all sorts of things like bracelets and some rings!”

“We wanted something that would stick in people’s heads,” Farah explained “Whenever you sing Christmas carols, it, like, gets stuck in your head. So we chose it to the tune of ‘Jingle Bells.’”

“I kind of want to be the CEO of my own company, like a technology company,” she said.

Actually, Farah wants to be like Steve Jobs. If she achieves a fraction of his success, that could be worth singing about.