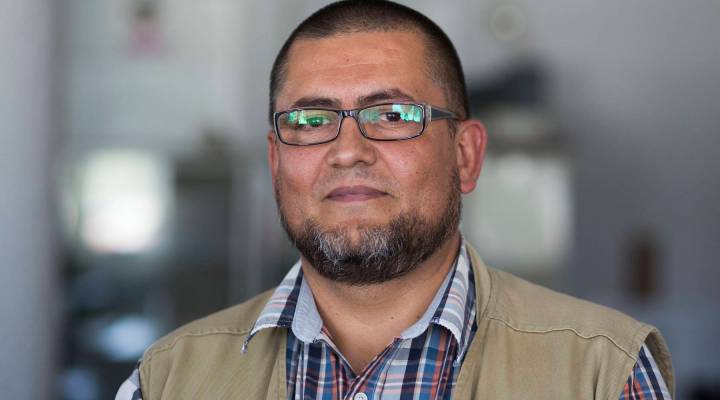 Texas has a new “sanctuary cities” law called SB4. Opponents call it the “show me your papers” law because now cops can ask for a person’s “papers,” or proof of their immigration status. And if the person is an unauthorized immigrant, it is likely a simple traffic stop could unleash deportation procedures.

The fear of deportations extends to public schools because they could lose millions. But how many millions?

Michael Williams, the past commissioner of the Texas Education Agency, said that’s because since 1982, K-12th students have been covered by the Equal Protection Clause.

“There’s a United States Supreme Court case,” Williams said, “that prohibits school officials from asking any student what their immigration status is.”

According to the Pew Research Center, 13 percent of schoolchildren in Texas have parents who are unauthorized — a total of about 737,000 kids or more than the entire population of El Paso.

When parents are deported, they often bring their school-age children with them, even if the children are U.S.-born Americans. And if children leave, Texas schools lose an average of about $8,000 in federal and state money for every student. Special categories of students represent even more.

Former Texas Education Commissioner Williams said if eight children were to leave a campus, $64,000 would be gone.

“That’s about what you pay a teacher,” he said. “[And] that could have real financial consequences.”

For the moment, Texas is holding back on the “show me your papers” law in the aftermath of Hurricane Harvey, but deportations from other states continue. And most people who are deported are from Mexico.

Ricardo Sánchez Carrillo is with Mexico’s Department of Bilingual Education. He said when American kids arrive in Mexico with their deported parents, they struggle to integrate into the classrooms for several reasons. He spoke in Spanish when he said the children miss their everyday lives, including the food. But they also “face discrimination because they don’t speak Spanish, and their psychological trauma is huge after their deportation or their parents’ deportation.”

This year alone, officials in Mexico expect about 5,000 kids to arrive from across the United States with their deported parents.