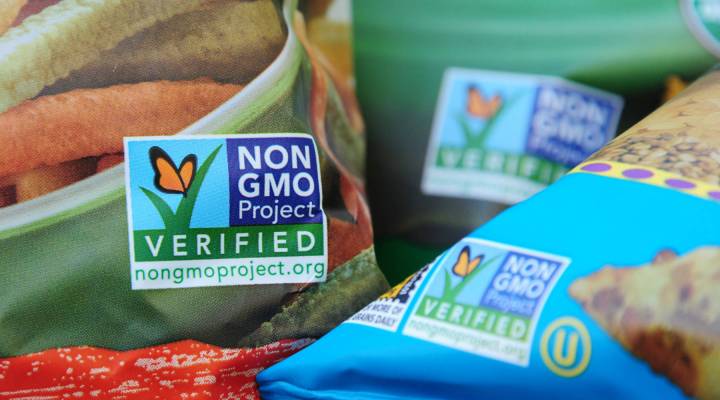 A bill that would require some sort of GMO labeling on food packaging is headed to President Barack Obama’s desk after years of wrangling, and many say it’s a fair compromise.

But passing the bill doesn’t end the debate over how to signal when foods have genetically modified ingredients.

The federal bill would override a labeling law that just went into effect in Vermont.

Many food producers got on board quickly with the new bill after the Vermont law passed, because they were going to have to start labeling for sales in Vermont anyhow. And some food producers, particularly those who don’t use GMO ingredients, have long supported labeling rules.

This legislation would require companies to somehow signal genetically modified ingredients, either through text, a symbol or a QR code. And that’s where some activists are really dissatisfied: They say the QR code gives companies an out, given that most people aren’t going to go that far to find out whether a product has GMOs in it.

“There’s a segment of the population that enjoys reading food labels,” said Michael Swanson,  chief agricultural economist at Wells Fargo. The QR code won’t necessarily deter the keenly interested. In any case, he said this legislation is probably headed straight to court.

“We’re probably five to 10 years away from understanding what that food label means for any real purpose.”

Regulators also still have to settle on which types of food items would even be required to have a label—for example, processed items like canola oil or sugars could end up being exempt.