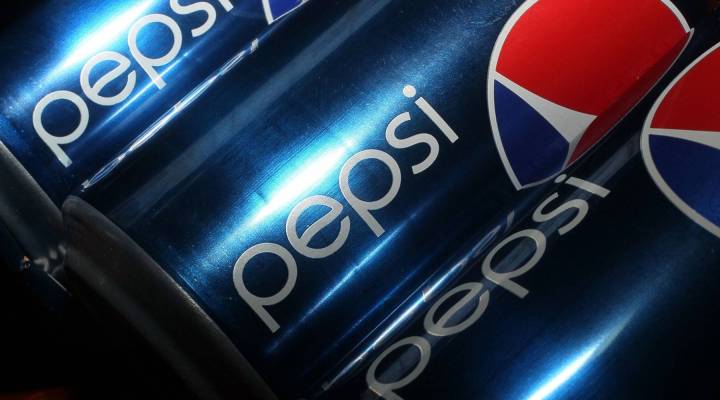 The U.S. snack and beverage company is one of the first global giants to come out with earnings after Britain decided in a referendum to leave the European Union.

The current economic volatility means all bets are off for Pepsi, said Tom Pirko, president of the food and beverage consulting firm Bevmark.

“There are, if not red flags waving, at least they’re dramatically yellow,” he noted.

Pirko said Britain’s plans to leave the EU have made it hard to see how the markets are going to play out long-term.

“A company like PepsiCo is an international company. And you can’t have major changes like the ones we’re going through right now without implications all over the world,” he explained.

Russo added that the lack of clarity  could impact consumers.

“At times of uncertainty, people can be more cautious in terms of what they spend,” Russo said.

For all the instability overseas, Russo said drink and chip sales will likely be okay in Pepsi’s biggest market.

“I think the U.S. will probably be a strong point for the company,” he pointed out.

That’s despite the fact that soda consumption here is at a 30-year low.