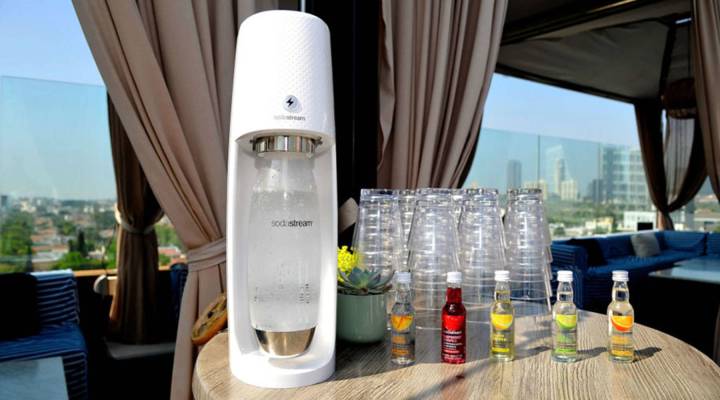 This week, PepsiCo announced that it’s spending $3.2 billion to buy SodaStream, the Israeli company behind the make-your-own carbonated water machines that live on kitchen countertops or hidden in a cabinet somewhere.

SodaStream’s been in the home carbonation business since 1903. Its products are popular overseas, but have taken a while to catch on in the U.S. About five years ago, SodaStream launched a campaign to reinvent itself. This 2014 ad featuring Scarlett Johansson was supposed to run during the Super Bowl, but was rejected for calling out Coca-Cola and Pepsi directly.

The idea was simple: We don’t make soda, we make sparkling water. This healthier branding didn’t catch on at first, but lately, sales of sparkling water have soared, almost quadrupling SodaStream’s share price.

“The consumer finally caught up to where SodaStream had previously gone,” said David Henkes, Senior Principal at Technomic.

PepsiCo’s not alone in trying to get into the home-made beverage business. Back in 2014, Coca-Cola bought a 10 percent stake in Green Mountain Coffee Roasters. Alexander Esposito, a research analyst at Euromonitor International, said people have been speculating that PepsiCo would buy Sodastream for a while now.

“I see this as Pepsi recognizing that sparkling water is one of those categories that is the future,” Esposito said.

But it’s not just sparkling water. Tom Pirko at Bevmark Consulting said this acquisition could give PepsiCo the ability to allow consumers to make their own Pepsi-flavored cola at home.

“The acquisition doesn’t make any sense unless they do that,” he said. “What you’re basically doing is giving consumers the option of buying Pepsi wherever you buy it, or making it at home.”

Pirko said whether consumers buy Pepsi cans at the store or use a Sodastream to make their own, consumers will grow closer to the Pepsi brand. 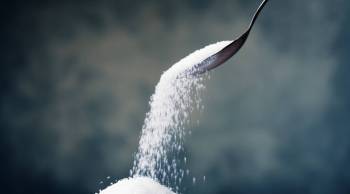