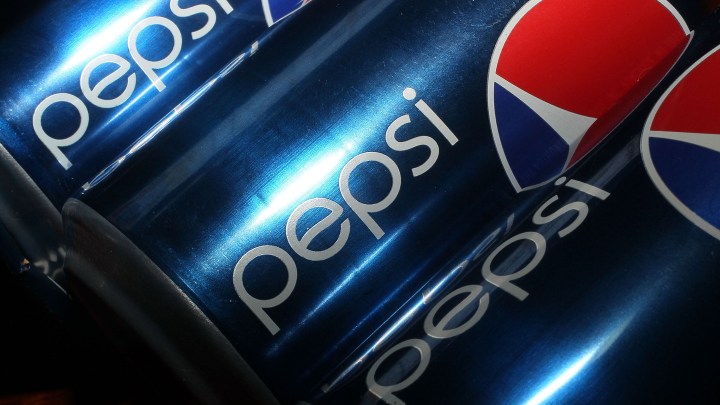 PepsiCo reported financial results for its most recent quarter on Monday.

Activist investors are looking beyond the company’s earnings, though. The company has committed to helping the Black Lives Matter movement, but has faced pressure to go beyond writing a check.

Who can forget that Pepsi commercial back in 2017, featuring Kendall Jenner at a Black Lives Matter protest handing a cold soda to a cop?

Pepsi came under fire for trivializing the movement. Fast forward to 2020, and in the face of renewed widespread Black Lives Matter protests, Pepsi’s CEO says the company will spend $400 million to “lift up Black communities”

Professor Jamillah Bowman Williams at Georgetown University Law Center, said that’s a good start, but “people are just acknowledging that it’s displacing the responsibility outside of these corporations or other organizations to outside actors and saying, ‘OK here’s some money, you go fix these issues,’ rather than really taking ownership for change from within.”

Pepsi has responded by saying it will also be making internal changes, like expanding the Black managerial positions by 30% in the next five years, and adding a minimum of 100 Black executives.

Professor Nicholas Pearce at Northwestern University’s Kellogg School of Management said investors have a lot on the line.

“They must recognize that their stock returns will be severely impacted by an organization’s willingness to act or not act,” Pearce said.

Earlier this month, a group of nearly 100 investment firms and shareholders demanded that Nike, FedEx and Pepsi sever ties with the NFL’s Washington, D.C., team, unless it ditches the “Redskins” mascot.

“It really is a matter of shareholders protecting their value financially, as well as activating their values morally,” said Carla Fredericks with First Peoples Worldwide at the University of Colorado, one of the organizers of the investors group.

Fredericks said, at the end of the day, not taking a stance is just bad for business.