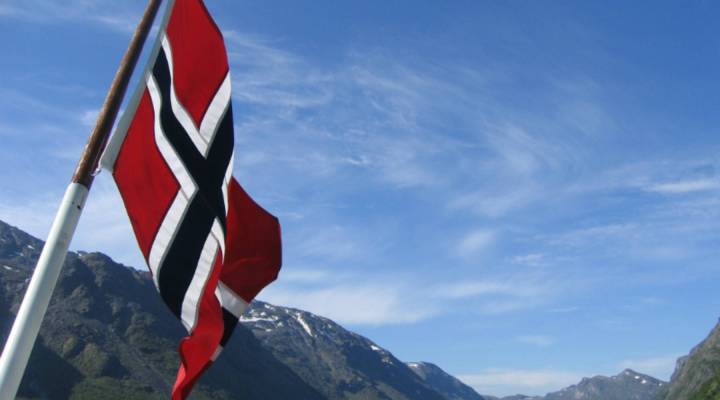 COPY
Though Norway isn't a part of the EU, it still has ties with member countries. mroach/Flickr
Brexit

Though Norway isn't a part of the EU, it still has ties with member countries. mroach/Flickr
Listen Now

Norway is not a member of the European Union. But through the European Economic Area Agreement and European Free Trade Association, it maintains a close trade relationship with the rest of the Continent. That relationship is key to its economy. But Fiona Hill, director of the Center on the United States and Europe at the Brookings Institution, said Norwegian officials she’s spoken with don’t think the relationship is all that favorable.

“The Norwegian government has come out very often quite clearly telling British counterparts, ‘Look, you’re not going to like the Norwegian model,’” she said. “‘It’s very expensive for us. We have to adhere to an awful lot of EU regulation for our products and our exports, and we don’t have a say.’”

Michael Geary, a global fellow at the Wilson Center, said one key component of the trade agreements is the free movement of residents in the European Economic Area and EU into Norway without passport checks.

“The Norwegian model, in its purity, simply would not work for David Cameron’s successor,” he said. “They will want to have limits to the amount of workers moving into Britain because, of course, this is really what has been dominating the debate.”