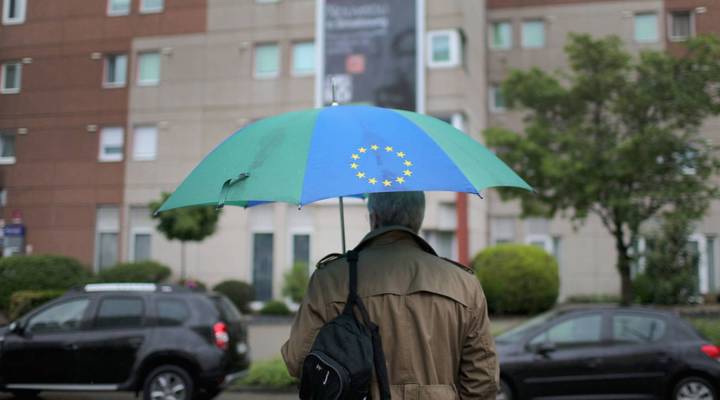 Wall Street’s head is still spinning from the Brexit, but the fallout is short-term. We spoke with experts who said U.K.’s split from the European Union will have us talking about what this means for businesses and the global economy for the next decade.

Fiona Hill, director of the Center on the United States and Europe at the Brookings Institution

Hill saw the exit as a response to several factors, including an economic climate that had nothing to do with the EU at all. She’s looking to see how businesses will do when they are “unshackled” from the current regulations and how an interest in China will play a role:

The old industrial cities that have not really developed the same way as London has, many of them has had their research basis for new innovative industry supported by the European Union. There was a lot European Union funding going to science research and development in cities like Manchester and elsewhere to really promote new businesses, new manufacturing, to attract new industry. There’s going to be an awful lot of questions about what happens to that. Can the British government substitute for those loss structural and investment funds? Will others step in? You know, I think this is going to be a very uncertain process.There are definitely going to be winners…but I suspect there are also going to be a lot of losers.

Listen to her full interview below.

Geary said a Scottish referendum is on the horizon. The move will highlight some of the complicated issues the U.K. will have to slog through in the coming months, he said:

Just yesterday, Nicola Sturgeon, the First Minister of Scotland, she came out and she said it’s highly likely that there will be a second Scottish referendum on independence. Now, if that is the case and if it is successful, and Scotland breaks away, North Sea oil revenue of course will have to be divided between Britain and Scotland. So, there are a number of challenges, I suppose, in comparing a small country and its relationship with the EU and what Britain is looking for. My money would be more on some type of tailor-made arrangement. So, the Norwegian model in its purity simply would not work for David Cameron’s successor

Listen to his full interview below.