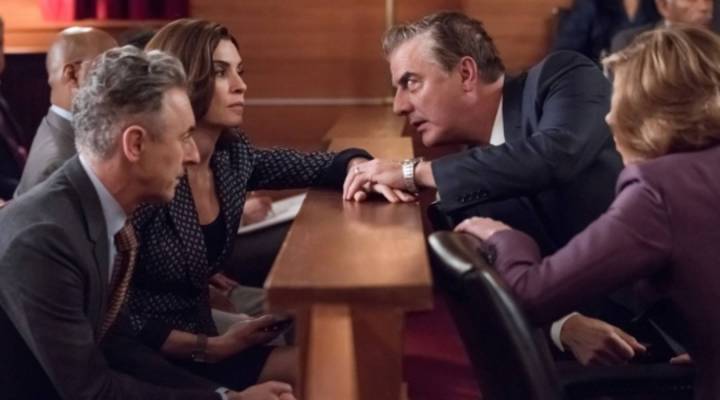 After seven seasons on CBS, “The Good Wife”  is coming to an end.  The show’s finale will air this weekend, bringing an end to the long-running saga of Peter and Alicia Florrick.

It’s a show that is in many ways is a hybrid of network drama styles. It’s part legal procedural, part serialized soap, but one that could hold its own in the ever-expanding world of cable and streaming dramas.

And when it did kill someone off, it caused a national outcry.

Perhaps one of  most impressive accomplishments of “The Good Wife” was meeting the demands of the network business model, 22 episodes a year.

“You’re really dealing with a moment there, from a business perspective, networks weren’t comfortable going under 22 episodes,” said Myles Mcnutt, an assistant professor of communication at Old Dominion University, “and this was because, to make their money back, they wanted to get into syndication.” Mcnutt says syndication, at the time, required about 90 episodes.

Today, cable and streaming services basically own the prestige drama, but they don’t work at anything close to a network pace.

“I think it is a challenge to deliver this kind of storytelling on a 22-episode basis,” said Debra Birnbaum, executive editor of television at Variety.

She expects we’ll see more and more network shows with shorter episode orders. The standard order for a cable show is 13 episodes, which can be easier for the storytellers, easier for the actors and easier for all of us to binge-watch over the weekend. 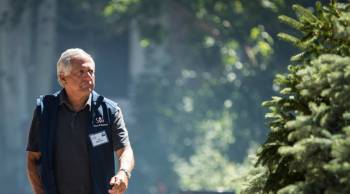